Home Crypto The Legend Who Knows Every Step Of Bitcoin: These Bottoms Are Coming! 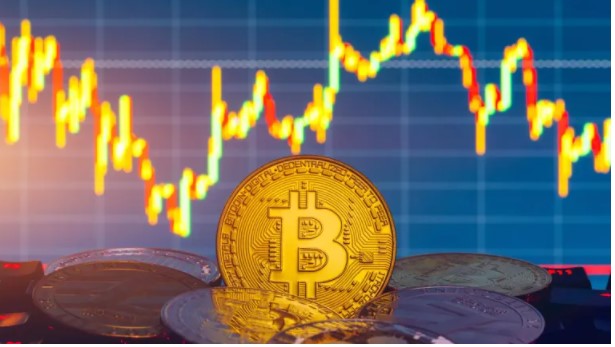 After Bitcoin (BTC), the world’s largest cryptocurrency, failed to hold the $37,000 support and fell more than 10%, several cryptocurrency analysts say they expect more collapses in BTC and altcoins in the coming days.

According to Brandt, Bitcoin could fall to $28,000

One analyst who has made such predictions for Bitcoin has been Peter Brandt, a veteran Futures and FX trader who has been trading since 1975. According to Brandt’s analysis, Bitcoin could fall to $28,800. Brandt noted that despite the positive news that swept the industry this week, the crypto market is still acting irrationally and Bitcoin prices, among other cryptocurrencies, are experiencing a massive drop. There is a bigger problem in the market for the seasoned trader who has replaced any kind of positive fundamentals. Brandt uses the following expressions:

News and events that reflect the fundamentals of a market are not important. What matters is how a market reacts to the flow of news and events. If the news is bullish for a market, but the market is not reacting accordingly, then we know the market has big problems.

Based on Brandt’s analysis, he predicted using a chart that the world’s largest cryptocurrency by market cap could drop as low as $28,805 in the coming days. A few days ago, Luna Foundation Guard (LFG) announced the end of a $1 billion private token sale. In an interesting development, the firm announced that it will use the $1 billion raised to create a decentralized UST Forex reserve that will dominate Bitcoin (BTC).

Everyone focused on Ukraine and Russia tensions

While many believed the news could lead to a spike in Bitcoin value, things didn’t go according to plan as traders focused more on new developments between Russia and Ukraine, other issues including the upcoming US interest rate hikes. Bitcoin is currently trading below $35,000, according to Coinecko data, with many traders voicing the fear that things could go from bad to worse in a millisecond, amid all these worries.

New Move From This Crypto Exchange That Doesn’t Like Sanctions To...