Home Game ‘The Legend of Zelda: Tears Of The Kingdom’ rated in Korea 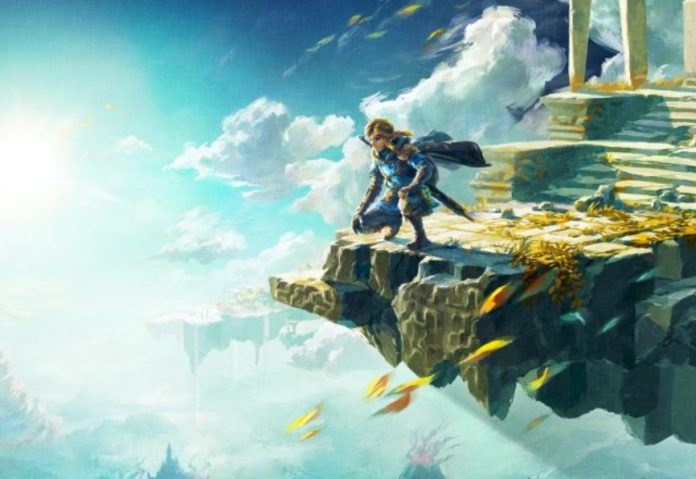 The website indicates that the game will be a 12+ classification

The Legend of Zelda: Tears Of The Kingdom, the upcoming sequel to Breath Of The Wild, has been rated in Korea.

As Gematsu noticed via GamesRadar, on November 18, it was discovered that Tears Of The Kingdom was officially rated in South Korea by the Game Rating and Administration Committee.

The website states that the game will have a 12+ classification due to its violent content labeled as “moderate violence”, which is mainly directed against people.

The translated description states that it is “a role-playing game for the Nintendo Switch, in which the Zelda search stage expands to the sky.”

Nintendo announced the sequel back in 2019, and was originally scheduled to release it in late 2022 before it was significantly delayed.

In September, during the Nintendo Direct broadcast, the publisher finally announced that the game would be called The Legend Of Zelda: Tears Of The Kingdom and would be released on May 12, 2023 exclusively for the Nintendo Switch.

The news was accompanied by an exciting full-length trailer featuring the main character of the series Link. He demonstrated brand new monsters, abilities, as well as Link’s new appearance. Patents filed in 2021 suggested that the game would have new mechanics that would allow Link to reverse time. It was also confirmed that this time the players will go to the sky above the land of Khairul.

As for the plot, Nintendo is silent about the small details, but the trailers suggest that a new evil — possibly Ganon — has returned. It has everything you need to know about Tears Of The Kingdom, including gameplay details, trailers, and more.

In other news, Blizzard drew attention to the long waiting time in the queue for Overwatch 2 and said that this is due to the lack of support for players.