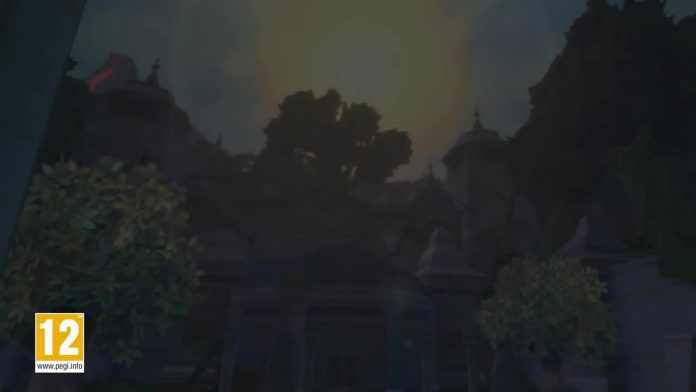 The Legend of Zelda: Skyward Sword HD: The remastering of the original Wii title will go on sale on Nintendo Switch on July 16. The legend returns in The Legend of Zelda Skyward Sword HD, one of the tributes that Nintendo has wanted to pay to the saga on its 35th anniversary. The title, which originally came out on Wii, will debut on Nintendo Switch with improvements in resolution and graphics, but also accompanied by adjustments in the control and other additional novelties. Through a new video dubbed into Spanish, those from Kyoto have collected its main characteristics.

One of the novelties of this high definition version is obviously the resolution, but also the improved framerate, which now works at 60 fps. Unlike the video game of yesteryear, which only allowed motion control, Nintendo has optimized the product so that it also works with traditional controls, as they are necessary for playability in handheld mode, either with the Joy-Con buttons. or with the Pro Controller. Additionally, various enhancements have been added, including tutorials and player tips throughout the adventure.

A game for the 35th anniversary of the saga

The Legend of Zelda Skyward Sword HD is currently the only video game to be released as part of the 35th anniversary of the series. During the conference that Nintendo offered at E3 2021 they also unveiled a Game & Watch, which includes classic titles such as the first two NES video games or The Legend of Zelda: Link’s Awakening, released on Game Boy. Beyond that, the Japanese have no plans to commercialize other compilations, despite the rumored possibility that Wind Waker and Twilight Princess, which also came out on Wii U, are next.

We will have to wait until 2022 to enjoy the sequel to Breath of the Wild, but Link’s adventures will not be so much to pray, since Skyward Sword HD will be published soon, specifically on July 16.

This is Wartales, A Tactical RPG By The Creators Of Evoland