Home Entertainment The Legend of Zelda: Discover The Crazy Price That This NES Cartridge... 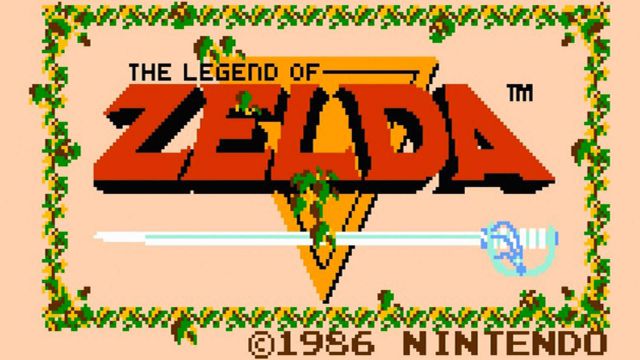 The Legend of Zelda: Not all original games have the same value, it depends on different factors, including the rarity of the product in question.The collection of the most coveted pieces has a counterpart: it is necessary to loosen the wallet well. It makes sense, since if the number is very small, the demand can be very high. Not too long ago, a Super Mario cartridge was sold for $ 660,000 (more than 555,000 euros to change), but now it is the turn of another Nintendo saga, The Legend of Zelda. The SNES classic is represented on Heritage Auction by a rare cartridge that at the time of writing this has already reached the astonishing price of $ 110,000 (more than 90,000 euros).

There are still four days left until the auction closes, so it is to be expected that the value of the cartridge will rise even more in the next hours and days. It is a copy produced in 1987, which is sold with a plastic casing. According to the website, this version was sold for a short period of time. “This variant was only produced for a few months in late 1987, before it was replaced by the Rev-A variety in early 1988.”

There is still a rarer variant

Heritage Auction states that this may be the only copy of this cartridge that they can offer to their customers. The only rarer variant is the well-known NESTM, the one that was present during launch. In other words, the first on the production line. It is said that there is only one copy of this type, so they do not guarantee that it can be sold.

There are, of course, cheaper methods of accessing The Legend of Zelda, either through the second hand or with one of the reissues that has been released to date (including the one that can be enjoyed with the Game & Watch machine that will arrive this year). Nintendo Switch Online customers can also run the game on their console as it is part of the NES catalog offered to subscribers.