Home Tech The Legend of Zelda: Breath of the Wild 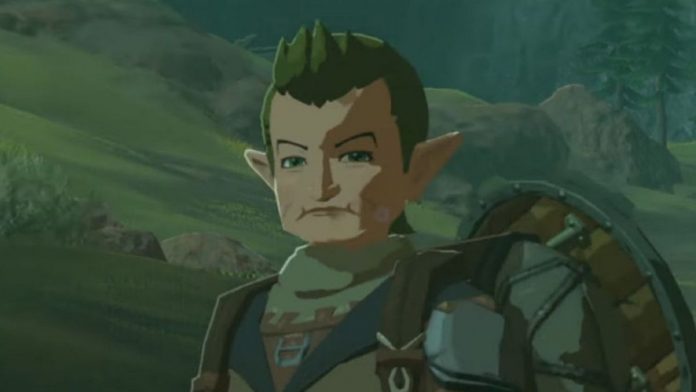 A dataminer specializing in these Wii-era puppets reveals interesting details about the creative process. No, the characters that populate the Hyrule in The Legend of Zelda: Breath of the Wild aren’t exactly Miis, but they do come from that same source.

At least that’s what HeyimHeroic, a dataminer known for being an expert on the Wii, Wii U and 3DS puppets, defends. This user has found among the video game files a reference to the UMii, which uses the different facial components of the characters to design the NPCs.

Of course, in the version of Link’s adventure, all these elements are more detailed and stylized, so that they fit perfectly with the visual style of this installment. It should be noted that HeyimHeroic has managed to identify patterns that are repeated in the different facial models. The dataminer himself has fiddled with the code and has been able to translate some of his own designs from it.

Similar to Miis on Wii U and 3DS

“The UMiis have pretty much the same parameters as the Miis on Wii U and Nintendo 3DS, with some slight differences here and there,” he wrote. According to his words, certain hairstyle styles are not included either, as they are replaced by others that fit better in the universe of The Legend of Zelda. What seems clear is that the bulk of the NPCs have been transferred to the final game based on this method, as Eurogamer points out.

The Legend of Zelda: Breath of the Wild was one of the great launch titles for Nintendo Switch, as well as the video game that said goodbye to Wii U. Nintendo is currently working on a sequel, of which there are still no clues about a possible release date. When Hyrule Warriors: Age of Cataclysm was announced, those in Kyoto explained that we would still have to wait a little longer to receive new information about the second part. Who knows, maybe 2021 is the year.

Foldable Phone All the Foya of Escobar Fold 2 Revealed (Video)