Home Entertainment The Leading Esports Player Was Fired From The CS Tournament:GO For Allegedly... 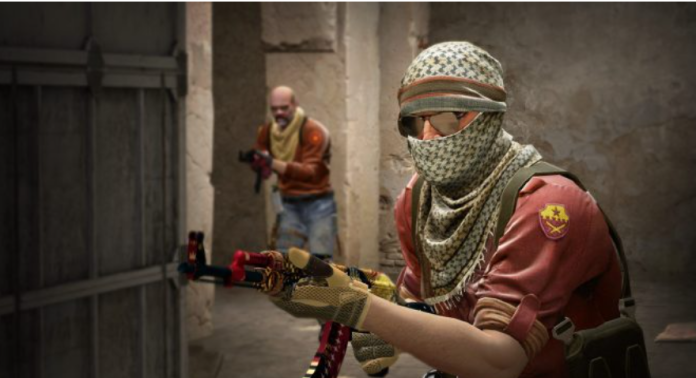 Commentator and esports presenter Matthew “Sadokist” Trivett was fired from the tournament on Counter-Strike: Global Offensive (CS:GO) for allegedly smashing the TV.

Rio Major by CS:GO started on October 31 and will last until November 13.

The 34-year-old took part in the initial stage of the Challenger, but was absent on the first day of the Legends stage, which began on November 5, and the next day a replacement was announced (Anders Blum).

Then ESL esports organization published a statement confirming his withdrawal from the CS:GO tournament.

“We can confirm that last night there was an incident involving a Sadokist. As a result, Anders began to comment on the rest of the tournament. We have no further comments, and we would like to focus on the competition.”

However, according to numerous sources (via dust2.us ), The Sadokist got into a verbal altercation and threw an object at a group of people who were shooting promotional materials at the hotel where all the players, talents and so on lived during the tournament. Then a “fight” broke out before the Sadokist smashed the TV. Then the police were called to the scene. 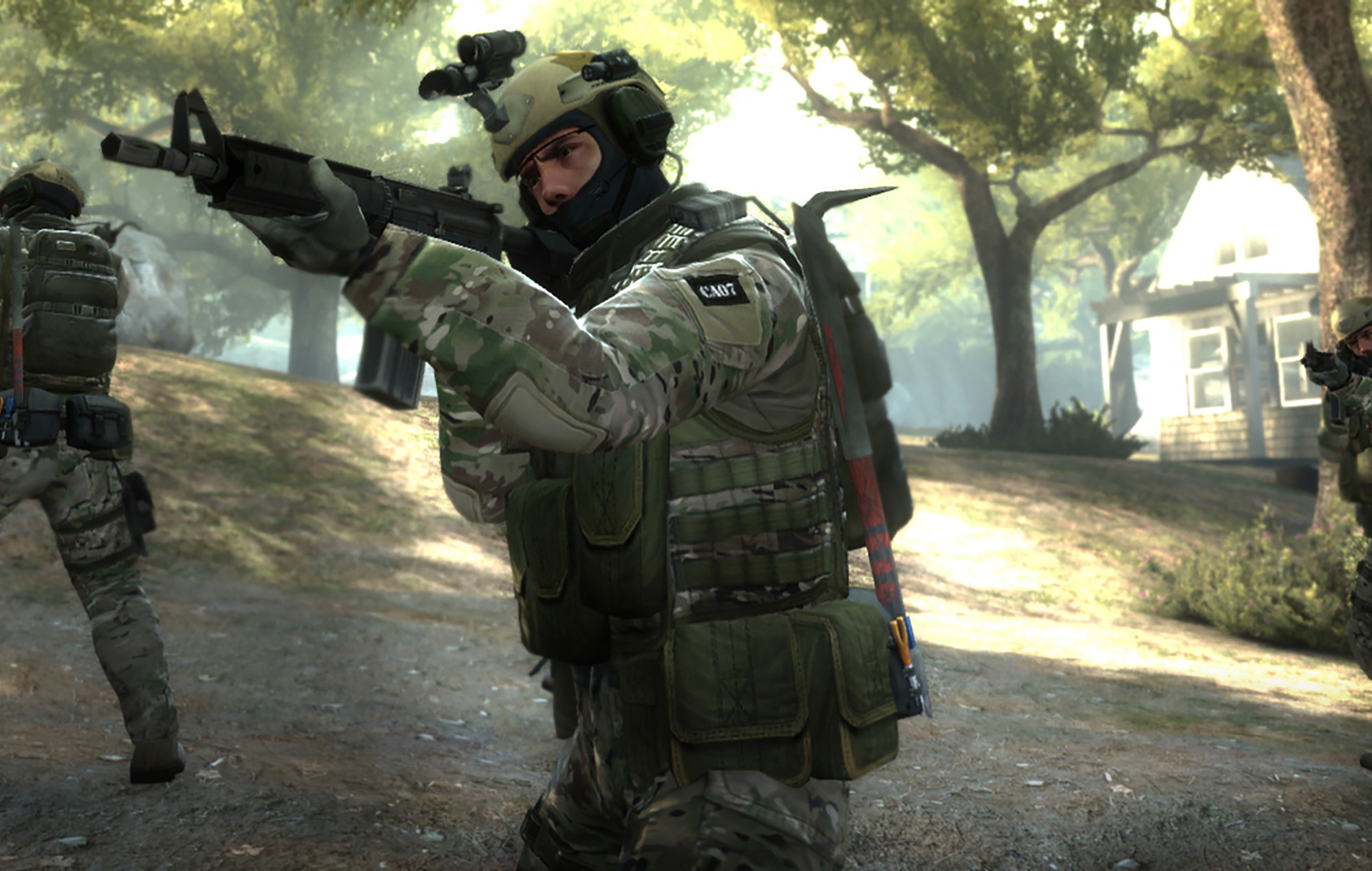 ESL immediately fired Sadokist, asked him to leave the hotel immediately and allegedly booked the first flight from Rio for him.

Sadokist previously made headlines in 2018 when he left the ESL Pro League team after using a racial slur on live TV and telling the CS:GO character DonHaci to commit suicide (via PC Gamer).

Speaking to NME recently, Valorant professional Jake “Boaster” Howlett said, “To be honest, I don’t think people can look down on esports anymore. Games have grown so much in the last three years that it’s no longer something to joke about,” he continued, before pointing out that “in some countries, gamers are top—level celebrities.”

From other news: The Fnatic esports organization announced the launch of the Fnatic Music music label and released the first album of this label.

The developers of the FF7 remake told whether Barrett can use...