Home Tech The Leader Of The Appletoo Movement Is Leaving The Company! 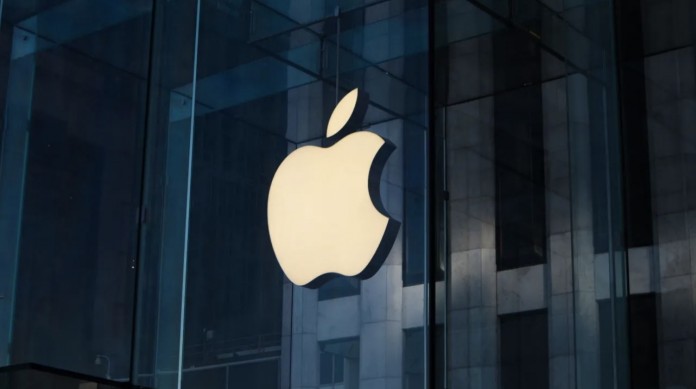 Technology company Apple has recently faced allegations of discrimination and harassment, including sexism.

As you may recall, technology giant Apple was on the agenda with the AppleToo movement, which voiced allegations of harassment and discrimination. A group working at the US-based company claimed that the company applied various pressures on them. In order to bring these allegations to the agenda, the group set up a website. On the site in question, many employees describe their grievances. Employees claimed that they were harassed and discriminated against.

Apple reached an agreement with the leader of the movement!

Cher Scarlett, one of the leading figures in the ApplebToo movement, is leaving the company on Friday, Engadget reports. Scarlett had been recognized as the face of the movement. Because Scarlett reached many employees through Apple’s Slack channels and social media. She listened to their complaints and made them join the movement. 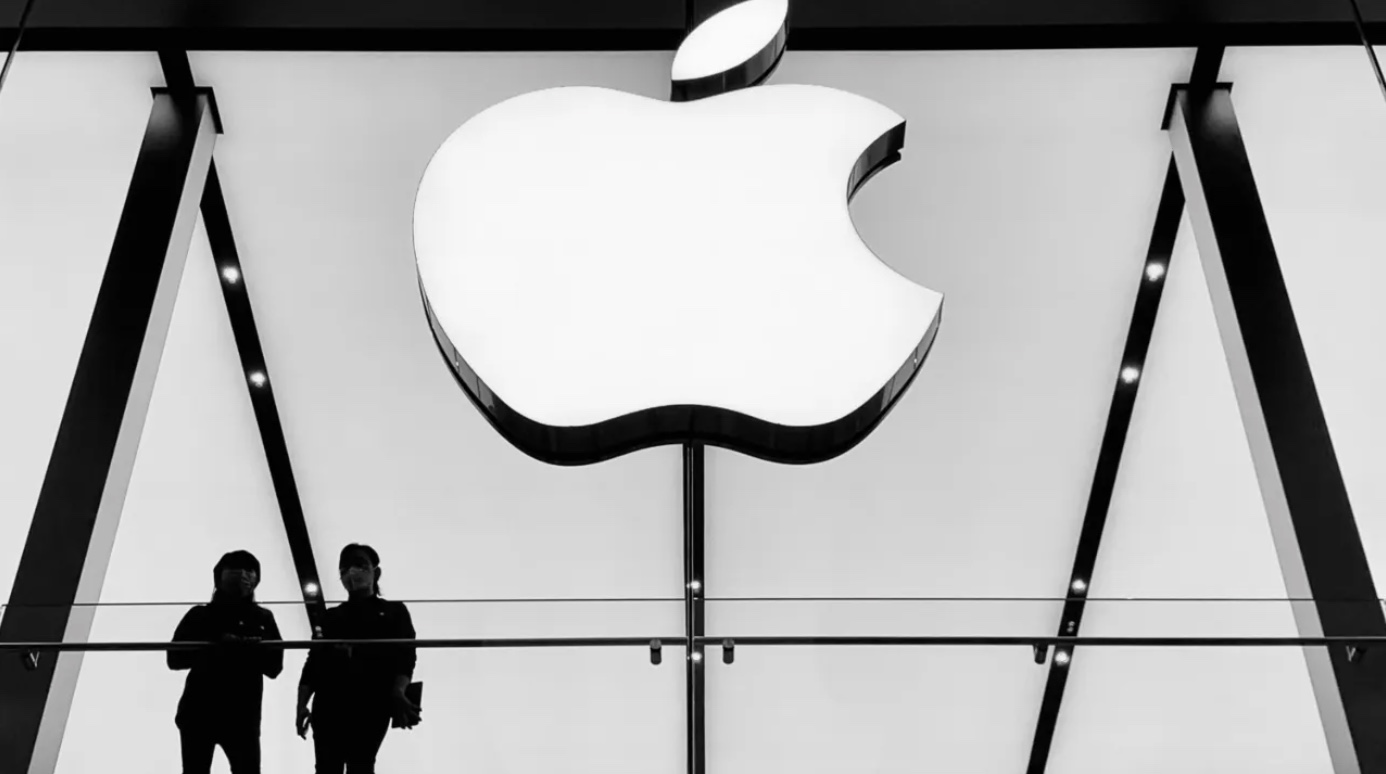 The tech giant’s former security engineer filed a complaint against Apple with the National Labor Relations Board (NLRB). The leader of the movement accused the company of suppressing employee organizing efforts and interfering with gender equality-based surveys. However, Bloomberg revealed that Scarlett has reached a settlement with Apple regarding the NLRB complaint. She had already requested a withdrawal, she.

However, the parties did not disclose the details of the agreement. But Scarlett’s lawyer, Alek Felstiner, said: “The matter has been privately resolved and the withdrawal request is pending before the board.” said. It’s unclear what will happen to the #AppleToo movement following Scarlett’s departure.

There has been no update for the last 10 days on the site, which includes various complaints from Apple employees. By the way, Scarlett is not the only face of the movement. Most of the posts on the website are from Janneke Parrish, the co-leader of #AppleToo, who was fired by the company in October.

Apple fired the former program manager for allegedly sharing private information. Apple’s decision came after a meeting at the company was leaked to the press. The company investigated Parrish and confiscated work equipment. Ashley Gjøvik, Apple’s former senior engineering program manager, also filed a complaint with the NLRB. Gjøvik claimed that Apple’s working conditions were unsafe and sexist. She then announced that she was placed on indefinite paid administrative leave. Ultimately, Apple also fired Gjøvik in September.

Situations do not seem heartwarming in XRP, the worst coin of...