Home Entertainment The lead role of the Super Mario movie has been revealed! 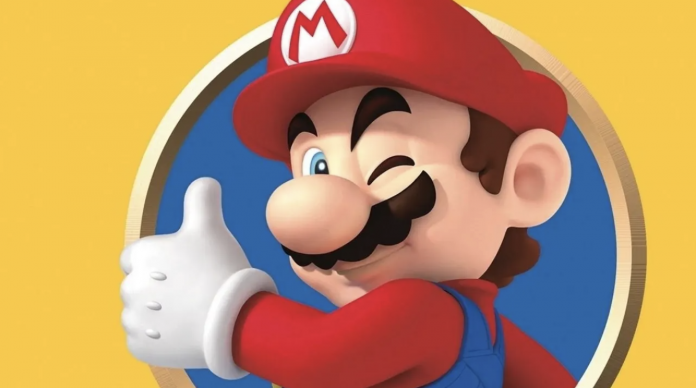 Super Mario movie details. The cast of the highly anticipated movie, which Nintendo had previously announced, has officially been announced.

Super Mario, which has become a classic in the game world, will be adapted for the big screen. The character, who has been in our lives since 1981, is getting ready to appear in front of cinema lovers. Under normal circumstances, Nintendo, which does not bring its characters to television or the big screen, has made a surprise with a sudden decision.

Details of the Super Mario movie, which will welcome the audience as animation, have also begun to emerge. The lead role of the highly anticipated production has been revealed. The star of Guardians of the Galaxy will voice Mario in the movie.

Super Mario, whose staff is starting to take shape, will say hello to the big screen with ambitious names. However, after Chris Pratt was announced for the role, the reaction from fans was quite mixed. While some were quite excited about Pratt’s involvement in the project; some argue that the legendary voice of Mario and Luigi, Chris Martinet, should be in the movie.

Especially when there are question marks about the fake Italian accent, when we look at the rest of the cast, a name like Chris Pratt is considered quite normal. Because Nintendo wants to push the limits for the Super Mario movie. The production will star Chris Pratt, Anya Taylor-Joy, Charlie Day, Jack Black, Keegan-Michael Key, Seth Rogen, Fred Armisen, Kevin Michael Richardson, Sebastian Maniscalco, and Charles Martinet. It has not been announced yet in which roles the successful names will be. 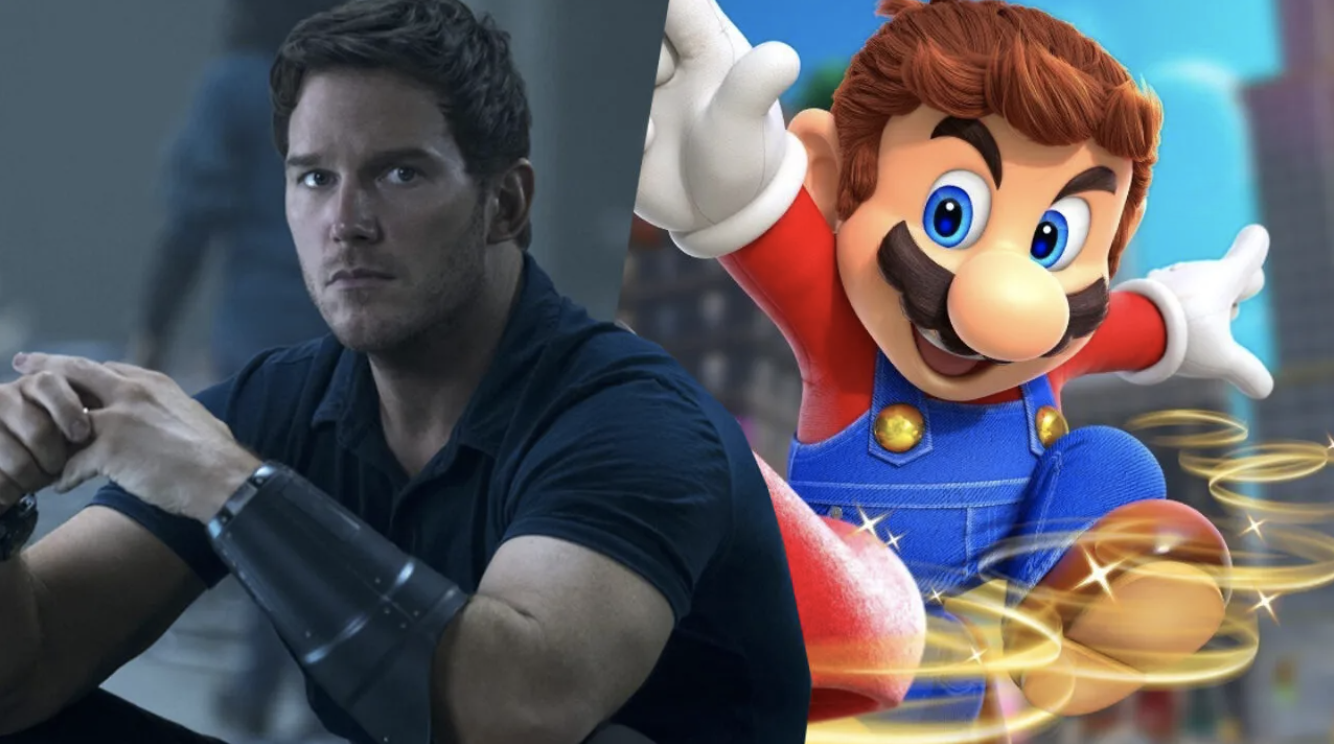 Aside from the understandable reactions, there are no other details shared about the movie yet. However, Super Mario, which has not even been shared yet, will appear in front of its audience at the end of the year. The production will start from the USA and will spread to the whole world in the future and will be presented to the audience. Nintendo targeted December 21, 2021 for the in-film.

The Super Mario Bros. Animated Film movie is heading to theaters in North America on 12/21/22!

Check out the voice cast for the upcoming movie below 👇 pic.twitter.com/Xj31P6hk6y

A new trailer is expected soon from the Super Mario movie, which fans are eagerly waiting for. Nintendo, who shared an announcement video before, will start to take serious steps with the announcement of the staff. Let’s see if the highly anticipated character, who has become a legend in the game world, will be able to please his fans on the big screen. We’ll wait and see.

Do not forget to share your expectations and theories about the movie with us.