Home Entertainment The lead actor of the new Spider-Man trilogy has been announced! 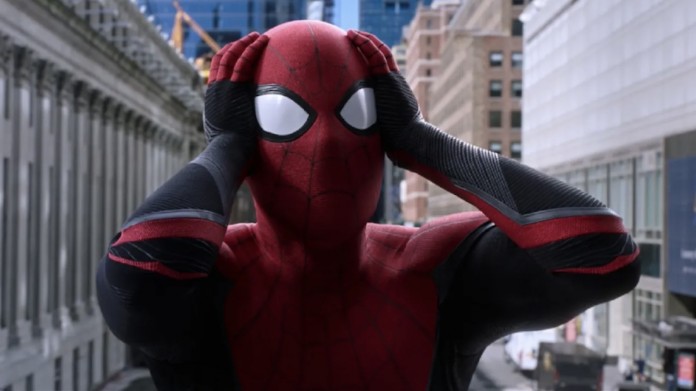 Sony producer Amy Pascal has officially announced that they will be working with Tom Holland on three more Spider-Man movies.

Spider-Man: No Way Home tickets, which went on sale when the clocks hit midnight on November 29, 2021, caused a great indignation by crashing movie ticket sales sites in a short time. The leading actor of the movie, which is expected to represent the post-pandemic resurrection of the cinema world, Tom Holland, will appear as Spider-Man for a while.

Tom Holland will be Spider-Man in three more movies

Spider-Man: No Way Home, which will put an end to the current Spider-Man trilogy of the Marvel Cinematic Universe, is already considered to be the most watched movie of 2021. The answer to the questions about who will portray Spider-Man in the new period came from Sony producer Amy Pascal. 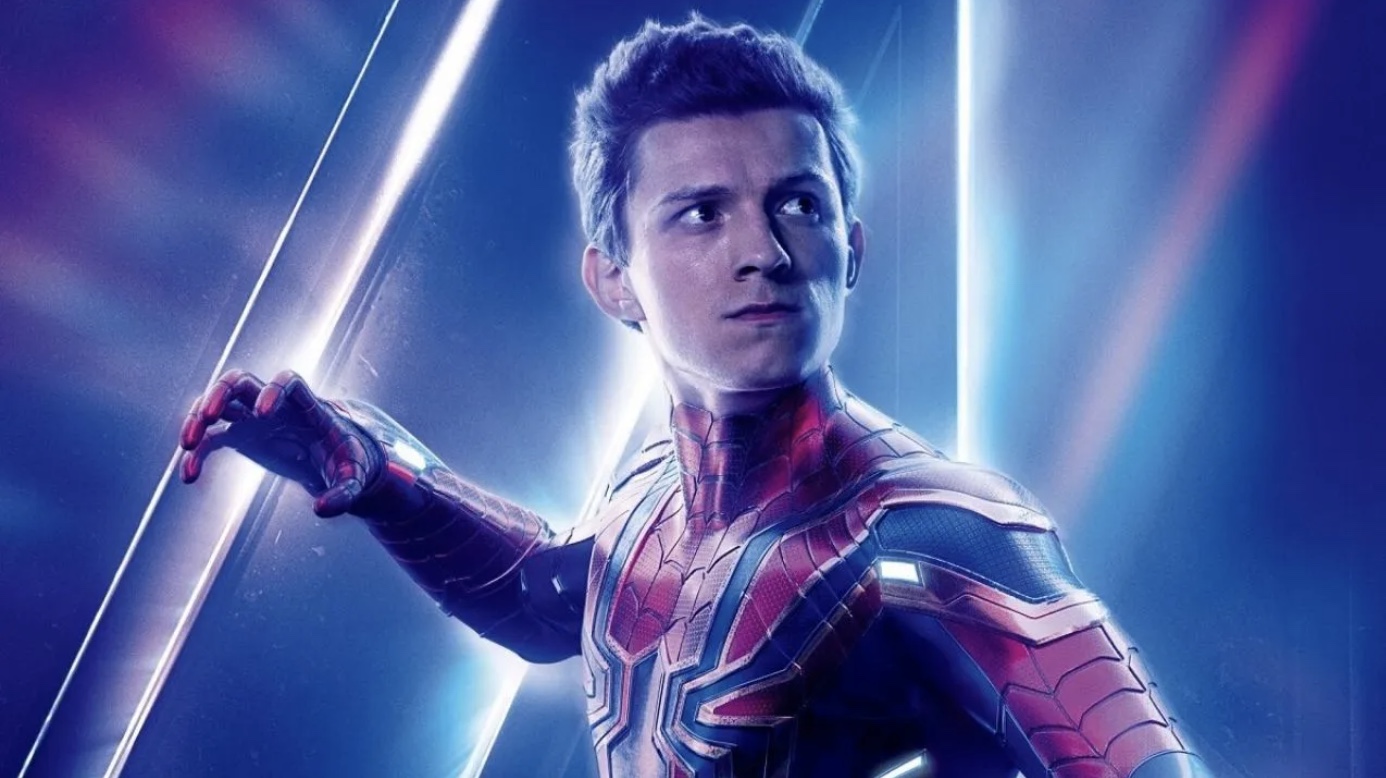 There is a very volatile relationship between Sony and Disney, which has held the Spider-Man naming rights for a long time… Finally, in 2015, the two companies agreed upon the inclusion of Spider-Man in the Marvel Cinematic Universe, and in 2019 the brand’s profit share had a serious crisis.

The two companies that managed to solve the problems somehow at that time, have already agreed on three new Spider-Man movies. Sony producer Amy Pascal has officially announced that Tom Holland will be the lead role in all three new movies.

After the three films we’re wrapping up, we’re considering another trilogy, and you can rest assured that this isn’t the last film for the Marvel Cinematic Universe. I can also say that the partnership of Marvel and Sony will continue.

So what do you think about Amy Pascal’s statements and the new trilogy? Would you be excited to watch Tom Holland as Spider-Man in three more movies? Do not forget to share your views with us in the comments section.

The Most Popular Variety Shows Of August 2021