Home Tech The launch date of the Redmi Note 12 series has been leaked! 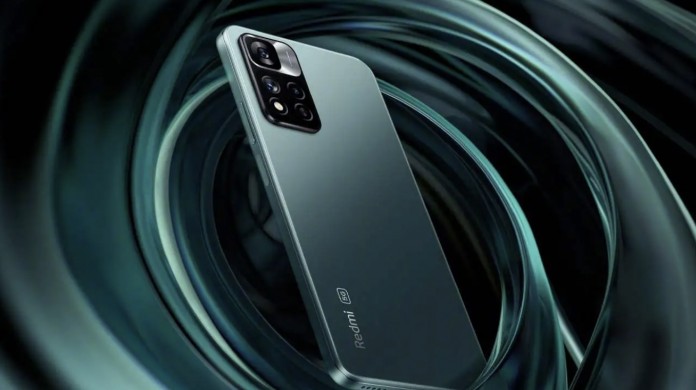 Xiaomi has accelerated phone promotions. The company is preparing to introduce the new Redmi Note 12 series in the second quarter of 2022.

Xiaomi is among the largest phone manufacturers in the world. The market manages to attract the attention of many users with its new phones and technologies. 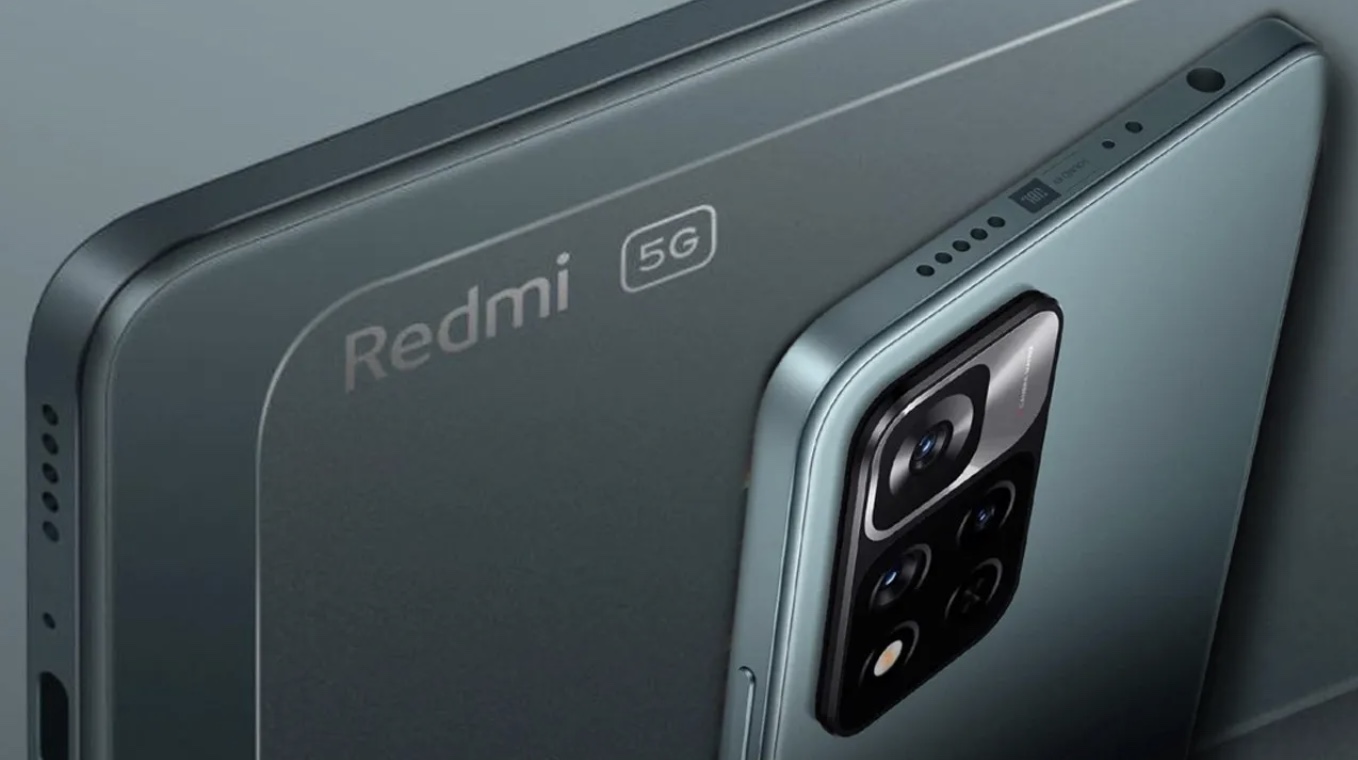 It’s too early to talk about the new Redmi Note 12 series. Prototypes are currently being worked on, as there is still some time to the launch date of the device. Therefore, the technical specifications of the device are not yet known. The reason why Xiaomi has accelerated its product promotion lately is that it wants to rank higher in the list of the largest manufacturers. The company needs more sales to move up the list.

While this is nice, it does raise some concerns. It is thought that by constantly releasing new devices, the company may lose quality in the search for parts. If such a quality decline occurs, the company may reduce its sales rather than increase it. This greatly affects its place on the list of top producers.

Allegedly, the new Redmi K50 Gaming device will come with MediaTek’s new flagship processor, MediaTek Dimensity 9000. The processor to be found in the device will outperform the A15 Bionic. In addition, the device, which will have a 5,000 mAh battery, will have a 64 megapixel rear main camera.

The detailed specifications of the device are not yet known. The device is expected to hit the market in the first quarter of 2022. So, what are your thoughts? Do you think Xiaomi will be able to get what it wants? Don’t forget to leave your comments and opinions below!