Home Tech The launch date of OPPO K9 Pro has been finalized! 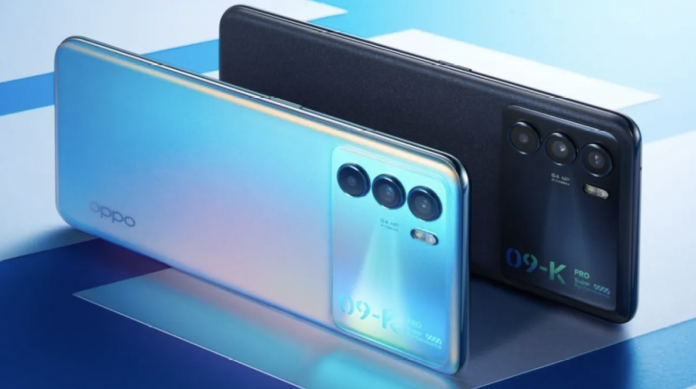 The launch date of the flagship K9 Pro model, which Chinese smartphone manufacturer OPPO has been working on for a long time, has been finalized.

Continuing its moves to play at the top in the smartphone industry, OPPO continues to appeal to users with its new models. Finally, the launch date of the K9 Pro model, which the company has been working on for a long time and accidentally appeared in the past weeks, has been finalized.

The launch date of the OPPO K9 Pro, which we were aware of when China Telecom mistakenly listed it on its website earlier this month, has been finalized. Especially in recent days, various leaks have emerged regarding the launch date and technical features of the smartphone. A poster shared on Weibo last night officially confirmed the date the phone will be showcased.

Accordingly, the OPPO K9 Pro will be introduced at the event planned to be held on September 26. The device, which is expected to be the advanced version of the OPPO K9 model announced in May, will be in the flagship class with its powerful features.

If we take a look at the leaked features of the device so far; OPPO K9 Pro, which has a 6.43 inch FHD + resolution AMOLED panel, will be presented to the user with a 120 Hz refresh rate. The smartphone will also offer a high screen-to-body ratio with its ultra-thin bezels. 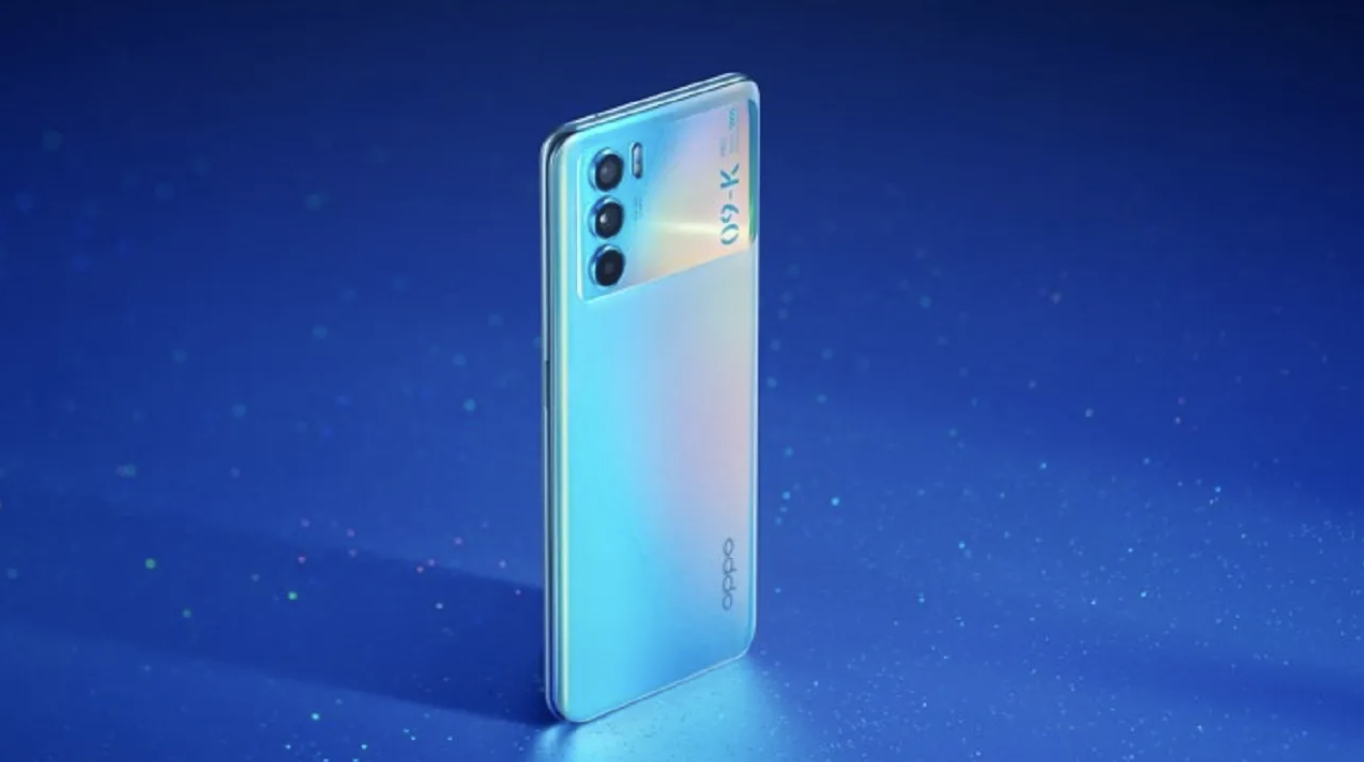 While there is a 16 Megapixel selfie camera positioned in the form of a dot on the front, there will be a quad camera setup on the back with a 64 Megapixel main camera, 8 Megapixel ultra wide angle camera and 2 Megapixel depth sensor.

The device, which comes with 8 and 12 GB RAM options on the memory side, offers users 128 and 256 GB storage options. In addition, it should be noted that the fingerprint reader is located under the screen and the device also has a face recognition feature.

Finally, the device, powered by a 4,400 mAh battery that can be charged via USB-C and supports 65W fast charging, will run the Android 11 operating system as soon as it comes out of the box.

Although there is no clear information about the price at the moment, the smartphone is expected to go on sale between 300 and 500 dollars according to storage and RAM options.

Vivo Is Keenly Interested In Samsung And AMD Partnership