Home Music News The Lathums have been announced as special guest headliners of Neighborhood Festival... 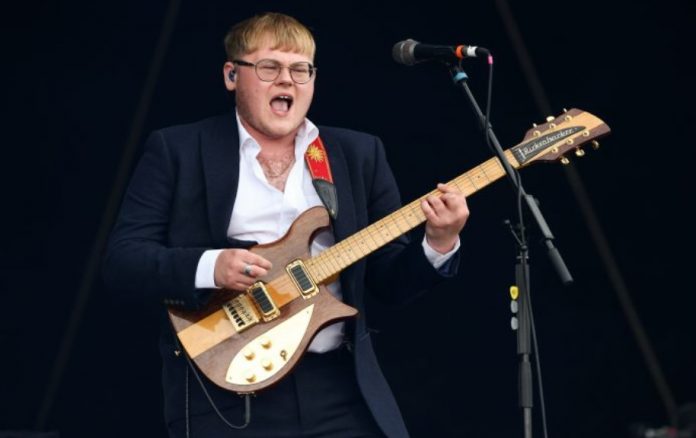 They join the previously announced headliner The Snuts, Everything Everything and Sundara Karma

The Lathums have been announced as special guest headliners at the Neighborhood Festival this weekend.

At the last minute, it was announced that the band “Wigan” will perform at the Manchester Academy as part of the festival in the city center this Saturday (October 1). This will be their first performance in Manchester since they played at the O2 Victoria Warehouse last October.

You can see the updated poster below, and purchase tickets here. Visit the Neighborhood Festival’s official website for more information.

Meanwhile, Neighborhood Weekender 2022 was held at Victoria Park in Warrington earlier this year. The festival featured sets from Kasabian, Blossoms, Manic Street Preachers and others.

Elsewhere, The Killers recently did a cover of The Lathums’ song “How Beautiful Life Can Be” at their show in Austria, inviting frontman Alex Moore to sing with them.

“It was a great pleasure to play a few shows with The Lathums. This is a great band from the UK,” Brandon Flowers told the audience before inviting Moore on stage.

He continued: “I first heard about them from this song, it’s called How Beautiful Life Can Be, and it’s a beautiful song. We’re going to share this with you now.”

“How Beautiful Life Can Be” is a song from The 2021 debut album of the same name by The Lathums.

In a four-star review of the record, NME said: “It’s a pity that the band didn’t include an early anthem and a live centerpiece of “All My Life” on the record due to the fact that “there was literally no place for it.”

“It’s definitely one of their strongest tracks, but the fact that they can skip it and still succeed is testament to an album full of hope and heartbreak.”