Home Crypto The latest situation with Metaverse coins: decline in the foreground! 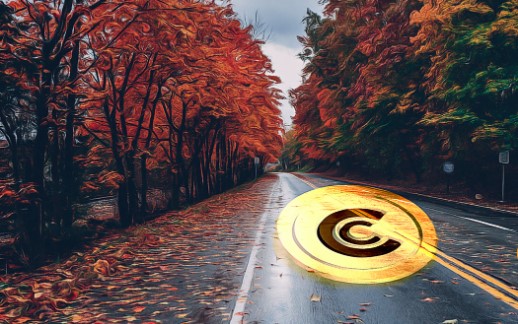 Decetraland (MANA), one of the first to come to mind when it comes to the Metaverse coin, is trading at around $2.03 with a drop of almost 5% in the last 24 hours. On March 31, MANA was able to rise to $2,845. Experts argued that if there were no macroeconomic reasons, MANA could exceed the resistance level of $ 3 and with this growth reach ATH.

However, MANA was unable to maintain its growth, falling by 25% in the two-week period after this growth. In addition, MANA is reduced by about 10% every week. In addition, MANA shows a serious monthly drop of 17%. Although it can be said that MANA has gained 34% compared to last year, it still seems that MANA is in a general downward trend compared to the end of 2021, when the coins of the metaverse reached their peak.

Like other coins of the metaverse, Enjin Coin demonstrates a downward trend. At the time of this writing, ENJ is trading at around $1,408, down more than 6% in the last 24 hours. There is also a decrease in ENJ by 16% weekly and by 24% in two weeks. Thus, ENJ was losing about 2.5% per month, having lost profits in late March and early April. In addition, ENJ decreased by 52% compared to last year. In other words, ENJ, like many metaverse coins, does not do what is expected and almost shows that interest in metaverse coins has declined.

The Handmaid’s Tale: Elisabeth Moss returns to the screens in a...