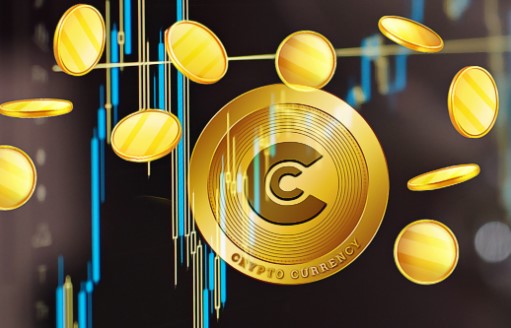 The leading cryptocurrency Bitcoin soared from $38.2 thousand to $40.6 thousand and returned to the $38,000 range again over the past few days. This volatility also showed up on the altcoin market price charts.

The popular Dogecoin draw currency rose sharply after accumulating several days in the range, while Litecoin and Chainlink continued the downward trend.

Here is the latest status and current levels in DOGE, LTC and LINK.

The popular Dogecoin draw currency (DOGE) rose from a high of $ 0.122 to a high of $0.171, and based on these lows and highs of fluctuations, a series of Fibonacci retracement levels (yellow) was built. On the other hand, the day before, DOGE also fell below the $0.14 supply zone.

However, the price found some support near the $0.134 support level. The momentum indicators were bearish as the Awesome Oscillator and MACD dived below the zero line.

Therefore, in order for the bulls to regain control, a merger of the $0.14 resistance area and the pullback level will be required.

On the other hand, looking at Litecoin (LTC), the popular altcoin has been trading in a descending channel (yellow) for the past few days. In the north, the $101 and $104 levels are likely to be strong resistance levels as they represent the midpoint and channel highs respectively.

The RSI is at 29.6 and is inside the oversold zone. Thus, this may lead to some price growth and a small rally before further decline.

In addition, OBV was in a stable downtrend, which means that the volume of sales was higher than the volume of purchases in the last few days.

Thus, a likely scenario for LTC in the next few days may be a rebound to $100 before a new fall.

Finally, Chainlink, like Litecoin, was in a downtrend last week. LTC continues to show steady pressure from sellers as A/R steadily falls.

Thus, it confirmed that the downtrend should be supported by real sales. The RSI was at 36, showing a strong bearish momentum.

The DMI also showed a strong bearish bias as ADX (yellow) and -DI (red) were well above the 20 mark. The price also declined below the $13.58 resistance level and formed a series of lower highs and lower lows.

Analyst Shares 4 Altcoins: They Can Rise Too Much in 2022!