Home Tech The Last Platform To Take A Step Towards Becoming TikTok: Twitter 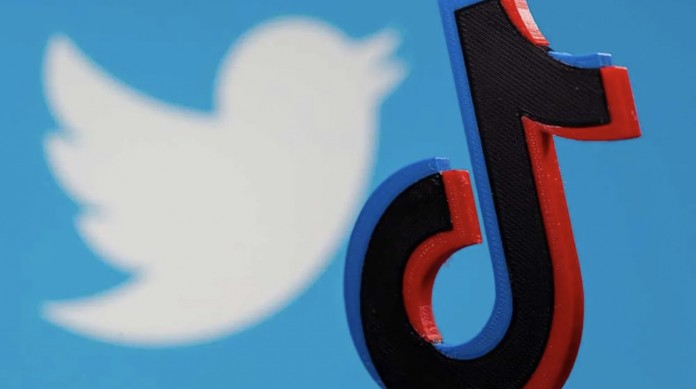 Twitter has announced that it has renewed the Discover tab. The platform will now have a TikTok-like scrollable vertical feed section.

After big companies such as Instagram, Facebook and Spotify, Twitter also caught the TikTok trend. The social media company, which recently went to the change of CEO with the resignation of Jack Dorsey, announced that it has renewed the Explore tab, which includes tweets that are trending topics.

In the statement made on the Twitter India account, it was stated that the renewed Discover has started to be tested in India. Removed the COVID-19, News, Sports and Entertainment tabs from the old version of Discover. The new interface, which has a cleaner and simpler appearance, now includes only the “Trend” and “For You – For You” sections.

Twitter will feature tweets and videos on its For You page

Social media consultant Matt Navarra has gained early access to the new Discover. Navarra, who also shared a screen video, allowed us to see a TikTok-like “For You” tab that allows users to scroll vertically through tweets.

When you tap on the Discover button, Twitter’s “For You” section appears directly in front of you. Here you can view short videos and tweets shared by other users. Also, just like in TikTok, you can switch between posts by swiping up on the screen with your finger.

Thus, Twitter, which makes it easy for users to discover tweets, offers content producers a new way to appeal to their followers. The company announced the new feature on its official account with the following statements:

Does your Explore tab look different? This means that you are part of our latest test. Exciting, isn’t it? We’re testing a new experience in India to help you discover the best content.

Does your Explore tab look different? It means you’re a part of our latest test. Exciting, right?

We’re testing a new experience in India to help you discover the best content.

Available to some of you who use Twitter in English and are on the latest version of Android or iOS pic.twitter.com/xn5t7OKmXy

The renewed Discover section has started to be accessible to those living in India and using Twitter in English. Stating that it started testing with a limited number of users, the social media company did not say when it would open the “For You” tab globally.

What do you think of Twitter’s new Discover tab? Do not forget to write your thoughts in the comment area below.