Home Entertainment The Last of Us: They reveal the first images of the live-action... 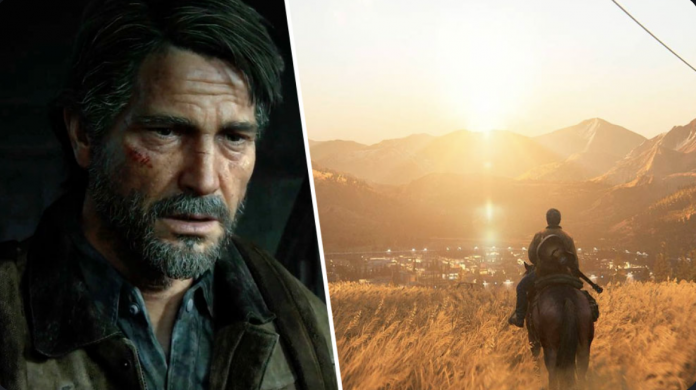 To celebrate the day of The Last of Us, the director of the second installment, Neil Druckkman, shared the first image of the live-action television series for HBO that, it seems, has already passed through its filming stage.

In that image it is possible to see Pedro Pascal as Joel and Bella Ramsey as Ellie looking at a crashed plane. In addition to appreciating the live-action characters of TLOU, Neil Druckmann says that this HBO adaptation is going forward, and that means there is no going back.

Neil Druckmann himself stated that he cannot wait to show more of this production of the Naughty Dog game in addition to other projects that the company is bringing right now. What are you talking about? From the blissful multiplayer of which only a few videos have been leaked. 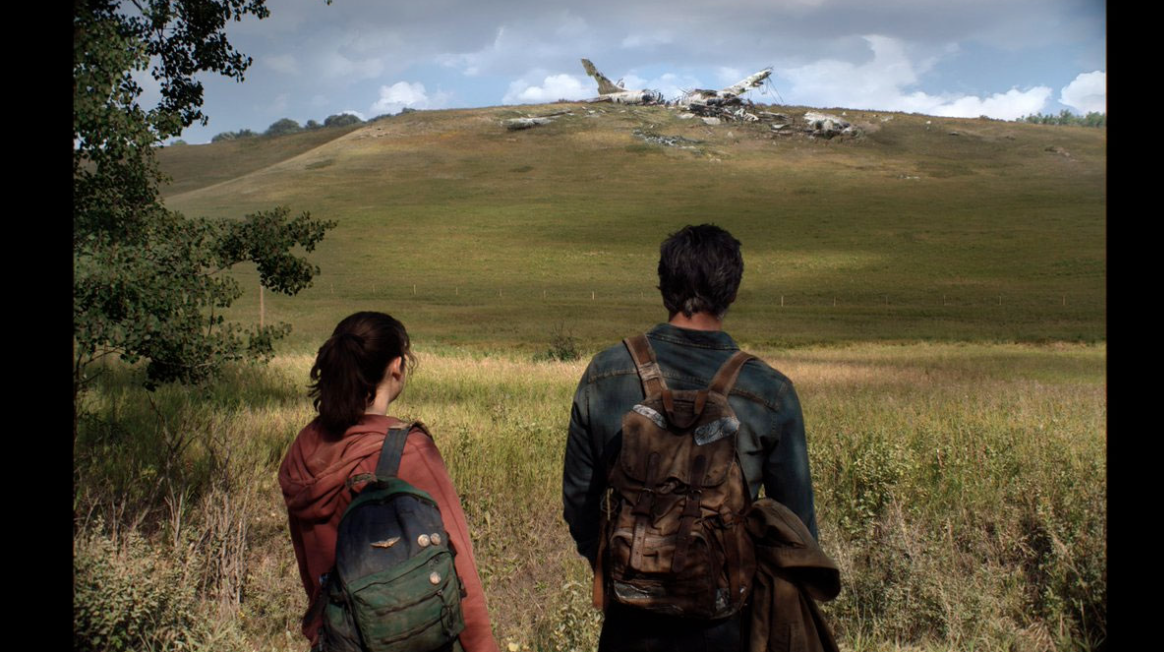 The Last of Us Part 2

, they even received multiple attacks after much of the game was leaked. Now, let’s not lose sight of the fact that they have not abandoned the project and that they are working on multiplayer.

What about the multiplayer of The Last of Us 2?

Through a publication on the Naughty Dog official site, it was possible to appreciate some comments about the status of TLOU and its multiplayer section, which we do not know how it will be added in the future.

‘In short, we are working on it; We see feedback from the community as many of you are clamoring for multiplayer and want updates. For now, we will say that we love what the team is developing and we want to give them time to build their ambitious project, we will reveal more when it is ready! ” The statement said.

Speaking of The Last of Us, let’s not forget that Naughty Dog could already work on the third installment of the game since the director of the series already has a plot planned, however, we cannot take for granted that it will happen. Even the rumored PS5 remake looks more likely to happen.

Samurai Shodown Heads to Steam in June; Next Fighter Revealed