Home Entertainment The Last of Us: The HBO Series Is Seen In New Leaked... 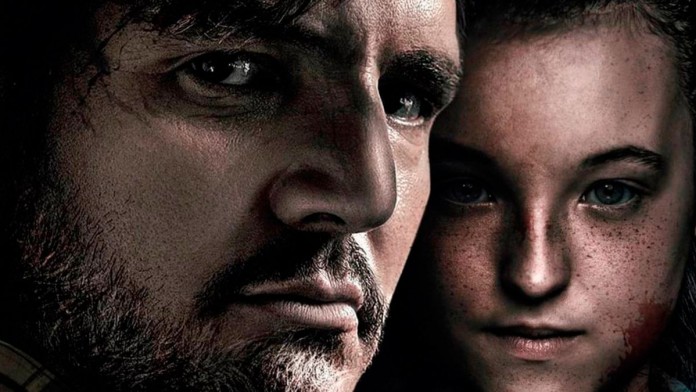 The Last of Us: New video leaks arrive from the filming of the long-awaited series based on the Naughty Dog video game franchise with Pedro Pascal and Bella Ramsey. HBO’s serial adaptation of the popular video game franchise The Last of Us is still in full production. So much so, that new filtered video clips arrive from the outdoor filming set of this new television blockbuster, this time, with its protagonists, Pedro Pascal and Bella Ramsey (Joel and Ellie in fiction) riding horses through different urban locations, plus another clip with an action scene that seems to point to a fight between various characters.

The Last of Us filming is still in full swing

Thus, after several leaks of both images and videos in recent months, the live action series based on The Last of Us seems to be moving forward with new outdoor scenes, this time through a characteristic stamp like that of its two protagonists on horseback as they traverse areas totally devastated by the Snappers apocalypse.

So much so, that their horseback riding seems to not end well, since in a later scene we see how a fight begins between several characters, one of them, apparently, Joel, although it is not clear if it is. It is about Pedro Pascal himself or a stuntman. To all this we must add numerous photographs of the set with graffiti and references to the Fireflies, giving rise to a setting very faithful to that of the original video game.

At the moment there is no release date for The Last of Us on HBO, although it could well arrive at the end of 2022 or already in the middle of 2023. The main filming of the series is expected to conclude in June 2022; meanwhile, Neil Druckmann, director of video games for The Last of Us and co-president of Naughty Dog, has already finished his work on the set.