Home Entertainment The Last of Us Series: Premiere Date To Be Revealed “Sooner Rather... 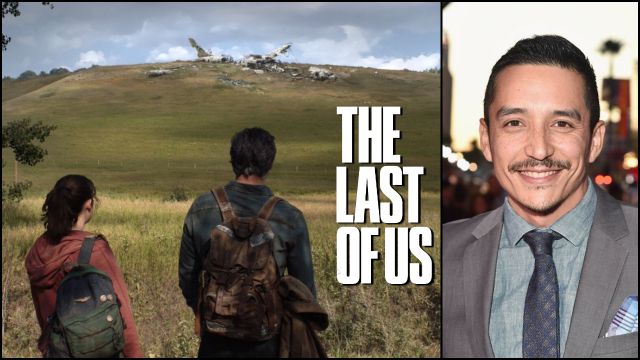 The Last of Us: The actor anticipates that we are close to knowing the launch date of the series on HBO, whose first season is scheduled for next year 2022. The Last of Us series on HBO is still in the process of filming, as we have seen in recent weeks in different locations in North America. With a premiere scheduled for 2022, Gabriel Luna has commented in ComicBook the role of him as Tommy Miller, a character of great importance in the first Naughty Dog video game. In his words, maybe we can see the result sooner than we think, with a release date getting closer and closer.

“Right now, my main focus is The Last of Us. I am very excited to complete my work in the first season and then we will have a very fun adventure. I am looking forward to everyone having a chance to see it when it comes out. I’m not in the programming department, but it would be sooner rather than later, ”he slides. We are facing a television blockbuster with an eight-figure budget. Craig Maxin and Neil Druckmann are the top managers; in fact, the latter will assume the role of director in at least one of the episodes of this first season.

Francesca Orsi, HBO’s executive vice president of programming, said on the occasion of the announcement: “Craig and Neil are visionaries in their respective leagues. With them at the helm, alongside the incomparable Carolyn Strauss, this series will catch the eye of die-hard fans of The Last of Us games, as well as newcomers to this genre-defining saga. ”

If there are no delays, the filming of the first season of The Last of Us series is expected to end in June 2022 and premiere that same year with 10 episodes. The production will “deviate a lot” from the facts that we already saw in the original title.

How to fix the “Failed to log in” error in Fall...