Home Entertainment The Last of Us Series: New Photos Of The Filming Set, This... 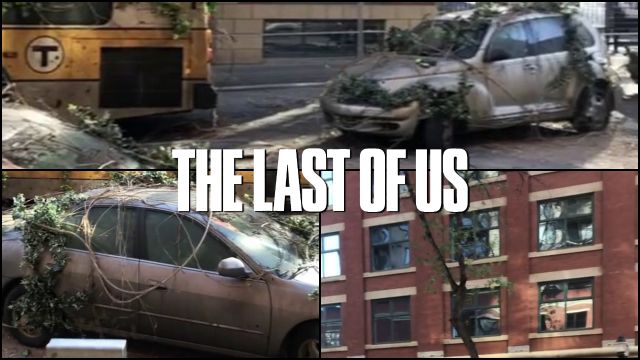 The Last of Us: The HBO series shows new territories around Canada, all decorated and reminiscent of the original Naughty Dog video game. The Last of Us series is still in full swing. With the pilot episode already concluded, HBO is preparing one of its biggest productions in different locations; one of them is Edmonton, Canada, which has been seen in new areas on the occasion of the filming of the first season. From HBOsTheLastofUs they have advanced the first images of the post-apocalyptic Boston that we could see in the original Naughty Dog video game.

One of the messages even includes a video, recorded on Edmonton’s Rice Howard Way. It should be said that these images have not undergone post-production processes, so the result leaves room for improvement and bring it closer to the vision of its authors. The chosen street reminds, as expected, the avenues of certain places from the first The Last of Us.

Winx legend: This series from the same universe