Home Entertainment The Last of Us series begins filming in July 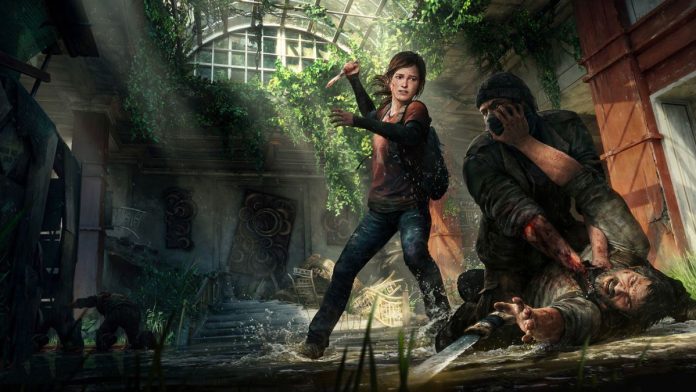 Specifically, July 8 is the day designated for the start of filming for the series, which will take place in the Canadian city of Calgary.

The series based on the universe of The Last of Us is taking shape, having announced in recent months both its directors and the actors who will play Joel and Ellie, who will be none other than Pedro Pascal (The Mandalorian) and Bella Ramsey (Game of Thrones). Although at the time it was reported that filming would not begin until after The Last of Us Part II was released, last June 2020, the problems arising from Covid have caused it to be postponed, but finally we already have a definitive date. for the work to begin: it will be next July, in the Canadian city of Calgary.

This has been announced by HBO, producer of the series, through the Directors Guild of Canada. According to said union, the team will move to Calgary on the 5th, to start working specifically on the 8th, but we can expect more news, as they have anticipated “a very exciting announcement”, which could be related to more news about the cast, taking into account that there are still to know the actors who will be able to put themselves in the shoes of also important characters such as Tess, Bill, Tommy or the evil David.

Maximum fidelity with the video game

With Craig Mazin (Chernobyl) and Neil Druckmann himself, director of both installments (the first with Bruce Straley) in charge of the script, it will be the very young Russian director Kantemir Balagov who is behind the cameras in most episodes, since the It will first be run by Johan Renck, also the director of Chernobyl. The entire team has promised to stay true to the story of the first video game, although they will expand the story, including some scenes deleted by Druckmann that according to Mazin, will leave viewers “speechless.”

With this, fans can be reassured about the fidelity with which this story will be transferred to the small screen, since as Druckmann stated at the time, Balagov has “a deep knowledge” of the world of the game created by Naughty Dog, as well like its Left Behind expansion and its sequel.

The creators of Root Of Evil join the new podcast “Face...