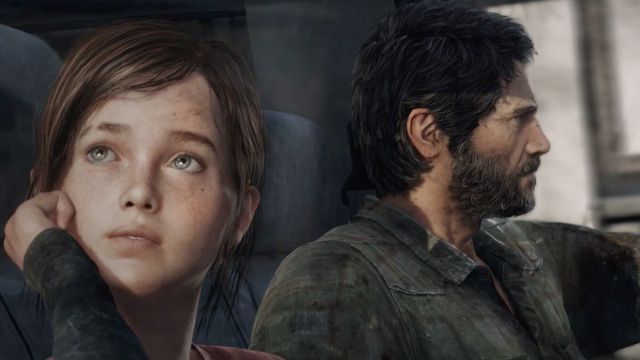 The Last of Us: Two European directors join the project that will begin filming in June in Canada, and whose script is provided by Craig Mazin and Neil Druckmann.

There is less left for the filming of what is one of the most anticipated series of all those based on video games to come. We are talking about The Last of Us, interpreted by Pedro Pascal and Bella Ramsey, and which will begin filming next June in the Canadian town of Calgary. In addition, to the well-known directors Johan Renck -Chernobyl- and the young Russian Kantemir Balagov, the series has added two new ones who will be behind the cameras: Jasmila Zbanic and Ali Abbasi.

Who are Zbanic and Abbasi?

We are talking about two directors little known to the general public, but with prestige in the most specialized circles. The Bosnian Jasmila Zbanic is responsible, for example, for the film Quo vadis, Aina ?, winner of multiple awards and nominations, among which are the Best Foreign Language Film at both the BAFTA 2020 and the Oscars, as well as be nominated for the Golden Lion at the Venice International Film Festival.

For his part, the Swede of Iranian origin Ali Abbasi is known for Border, a fantastic film based on the book of the same name by the Swedish writer John Ajvide Lindqvist, and with which he won the Un Certain Regard award at the Cannes Film Festival in 2018 He is also responsible for Shelley, a Danish horror film.

In this way, The Last of Us already has four directors for all its episodes, although it is not specified how many each will be in charge of. If it is clear that the script will be in charge of Craig Mazin -Chernobyl- and Neil Druckmann himself co-director and director, respectively, of both installments of the franchise in video games. During the series we will experience the events that occurred during the first installment, although they have already advanced that we will also discover some corresponding to scenes eliminated by Druckmann in the final version.