Home News The Last of Us: Season 1 will adapt the original game 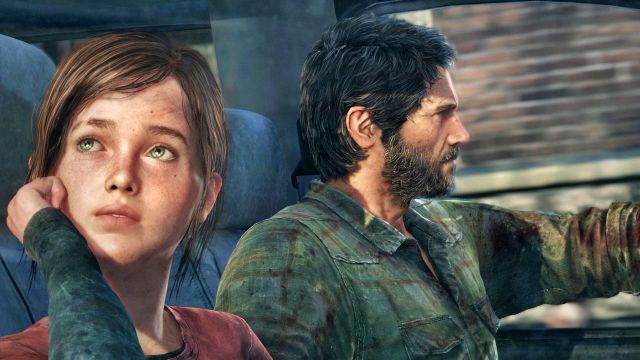 Neil Druckmann confirms that there will be deviations in some parts of the season. The series still has no release date; will come exclusively to HBO.

The first season of The Last of Us series for HBO will be based on the original video game for PS3 and PS4, although in some episodes it will “deviate a lot” from the events narrated in the Naughty Dog work. Neil Druckmann and Craig Mazin (Chernobyl), executive producers and script managers for the series, have explained to IGN what we can expect from one of the most anticipated television productions by PlayStation fans.

The first thing they have taken into account for the adaptation is “the philosophical foundations of the story”, since their main priority is to keep intact the essence of the video game, originally published in 2013, this time with Pedro Pascal and Bella Ramsey with Joel and Ellie . That is why they have talked “long and hard” about this Season 1, with superficial aspects such as whether they should wear the same plaid shirt or if they will keep the color of some clothes. They recognize that these aspects are “less important” to recreate the personality of the protagonists and the importance of the trip.

“Things will be very similar at times,” explains Druckmann. “It’s funny to see my dialogue from the game in the ones from the show. And sometimes it will deviate a lot to offer a better effect, since we are dealing with different media ”, he points out. In video games “you use more violence and spectacle than in a television series by not needing people to learn how to use a gun,” gives as an example the renowned manager, now also co-president of Naughty Dog.

One of the main differences between The Last of Us series on HBO and the video game is that they have moved away from the action to focus on the drama around the characters. “Some of my favorite episodes have changed a lot from the story; I’m looking forward to people seeing them ”, he adds.

At the moment, the production is still in development and has no release date. Sony plans to expand its licenses to more series and movies. They have several works underway.

Coronary virus transmitted for the first time in the USA