Home Entertainment The Last Of Us Remake is coming 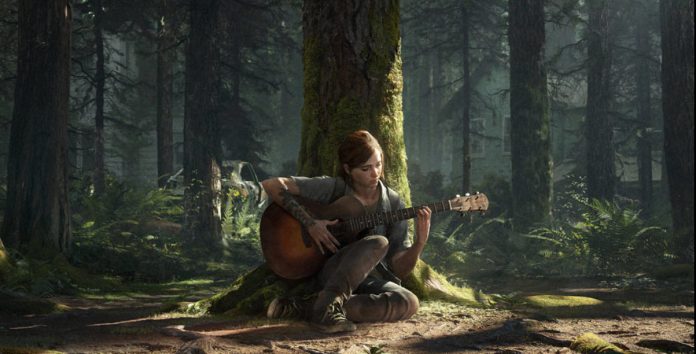 The Last Of Us is among the most successful games published by Sony Computer Entertainment. The producers released the second episode of the game a long time ago. However, reports claim that a new remake is on the way. We investigated the details about the claim that excited the players. Here are the latest developments regarding The Last Of Us Remake version.

The release date of The Last Of Us Remake is unknown

Sony is currently working on a new remake for The Last Of Us, Bloomberg reports. This game is getting ready to be released for PS5, the next generation console. In addition to graphics improvements in the remake, it will also bring along the gameplay introduced with The Last of Us Part II, released in 2020.

The same report claims that the remake of the game was originally initiated by Sony’s Visual Arts Service Group. It is stated that the reason why the game is not developed by the same team is due to their demands to increase the budget for the remake.

This situation has not been confirmed by Sony. Therefore, the project has now been awarded to the Naughty Dog team, the creator of the original game. The Visual Arts team will also help rebuild the Naughty Dog. Apart from that, the players asked the developer team about The Last Of Us remake release date. However, no date details have been provided for the remake version of The Last Of Us.

The news also sheds light on the problems faced by Sony Bend Studio, which is known for developing the popular Days Gone game. The Bend team initially stepped in to make a sequel to open-world zombie games. However, this step backfired by Sony. Instead of giving the Bend team a chance to remake them, Sony assigned Naughty Dog to assist Naughty Dog in a multiplayer project, a brand new Uncharted game.

Is it true? They assure that Marvel is working on a...