Home Tech The Last of Us Part II, the game with the most GOTY... 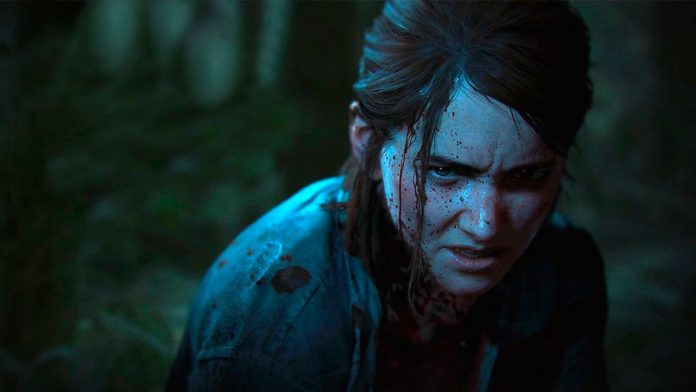 Get the celebrated Naughty Dog adventure for only 29.99 euros in physical format, only until March 2, 2021.

The Last of Us Part II, the celebrated action survival adventure from Californian studio Naughty Dog for PS4, is currently at its all-time low price in physical format; And is that thanks to a new special offer from PlayStation, you can buy the game starring Ellie for only 29.99 euros instead of the usual 69.99 euros, yes, only until next March 2, 2021, in common video game stores and shops. Thanks to this new promotion, there is no longer an excuse to immerse yourself in a journey of search and improvement through the video game that has received the most GOTY or Game of the Year awards in history.

Winner of more than 250 GOTY awards at the best price

Thus, The Last of Us Part II has received more than 250 GOTY awards around the world, in addition to the Best Game of the Year award at The Game Awards 2020 gala; but it is also that the adventure starring Ellie won six more statuettes of the TGA 2020, including Best Direction, Best Interpretation, Best Narrative, Best Audio Design, Best Adventure / Action Game and Best Achievement in Accessibility. Not happy with it, the title directed by Neil Druckmann has also been the great winner of the 2020 Golden Joystick Awards with five awards, among many other international awards.

The Last of Us Part II, sequel to the first installment The Last of Us, takes us five years after the events of the original video game, in a new adventure in which Ellie will embark on a journey from the snow-capped mountains of Jackson (along with a thriving community of survivors) to the desolate ruins of Seattle, all under a powerful and deep narrative development typical of the largest and most successful film productions and that will keep the player in suspense from the first minutes until the end of a dangerous journey full of of threats and unexpected turns.

So much so, that after an unexpected event as violent as it is surprising, Ellie is thrown into a spiral of revenge from which she will not be able to escape until justice is done and face the consequences of her actions, both physically and emotionally. . In this, she has a lot to say about the impressive world created by Naughty Dog and the way in which PS4 is able to put on screen a whole graphic show at levels rarely seen on console.