Home Entertainment The Last of US Part II: Bad News For Those Awaiting DLC... 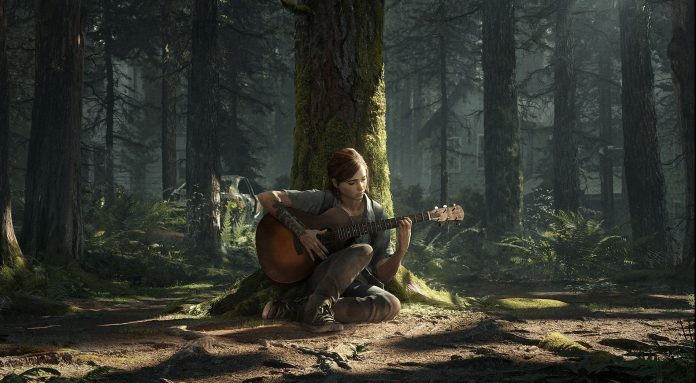 The Last of Us Part II, one of the biggest expectations of its players about the game is whether a DLC will be released. The possibilities of The Last of Us Part II DLC, which has been on the agenda for a long time but have not yet become official, are not very promising according to the latest news.

The Last of Us Part II, one of the most talked about games of 2020 with its achievements, won an award after award and played to the top of the lists. The game, which was appreciated by gamers and loved by a wide audience, began to be known with DLC and multiplayer mode rumors shortly after its release.

The developer of the game, Naughty Dog, kept his silence in the face of these rumors for a while, but the first good news came after the developer announced that they are working on the multiplayer mode of the game. However, the news about the release of DLC was not as good. Neil Druckmann, the creative director and Vice President of Naughty Dog, announced that the studio did not have a DLC plan for The Last of Us Part II, cutting expectations at this point like a knife. However, despite these statements, the possibility of DLC continues to be on the agenda frequently, and it is said that the studio may have unannounced plans at this point because they have not yet become official.

It may come a day, but for now it is shelved:

Naughty Dog has been working intensely on The Last of Us series recently. The developer studio is working on the PS5 remake of the first game of the series, while continuing to work on the multiplayer mode for Part II.

According to Jason Schreier, one of the leading authors of the game industry, who was a guest in a video where all these issues are evaluated, Naughty Dog is always evaluating the idea of ​​a DLC for The Last of Us Part II, but this is only an idea and is always put on the shelf due to other priorities. He would not want to deduce from this statement that ‘Naughty Dog had a DLC plan but was canceled’, Schreier says that the issue was only a matter of debate for the studio, it never reached the level of a ‘project that was so advanced that it would be canceled’.

Epic Games buys the creators of the game 3 ( Details...

Valorant: Astra shows his skills in a new trailer