Home Entertainment The Last of Us Part 2: They discover a dialogue between Joel... 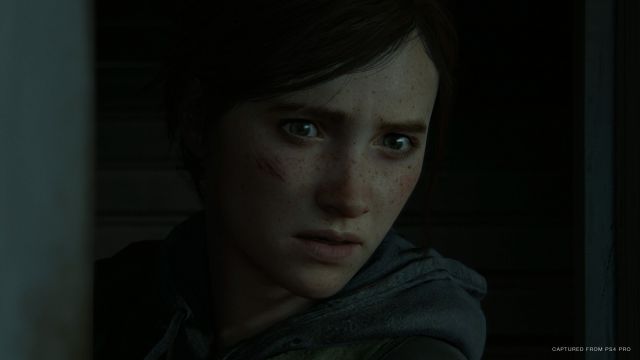 The Last of Us Part 2 community discovers an unused dialogue between Joel and Ellie. The duo talk about the context of the young woman’s tattoo. The community after The Last of Us Part 2 continues to dig into the unused items in the final version. One of the recent discoveries resides in a conversation between Ellie and Joel in which the duo gives the player context about the young woman’s tattoo. If you have not played yet, we recommend that you stop reading from here.

u / taegukie, the Reddit user who has revealed it, does not know where in the game it occurs, although he assures that it should have been part of the flashback “finding the strings”, where Joel talks about the Savage Starlight comic that he is reading in that moment.

Then I leave them with the transcription translated into Spanish:

Joel: I realized that your, uh, hologram … map thing … is a moth. Is that where your tattoo comes from?

Joel: Well, as I say, I’m not judging… I think the moth is pretty.

It seems that the original idea about the context of the tattoo went through another theme, instead of Joel’s guitar, which would be the definitive one. If you prefer, you can see the dialogue in action in video format, although it has only transcended the audio. Click here to enter the complete thread. We must emphasize that the initial discovery corresponds to the user Evil Banana 202.

As for the current situation around the license, we recently knew the new actors who were joining the cast of the HBO series. Apart from Pedro Pascal, Bella Ramsey and Grabriel Luna, recognized and already consolidated in their respective roles, the series will feature the interpretation of Jeffrey Pierce, Murray Bartlett and Con O’Neill. Know the complete details through this link.

Liverpool Fans Regret Being “The One Who Left” When France Knocked...