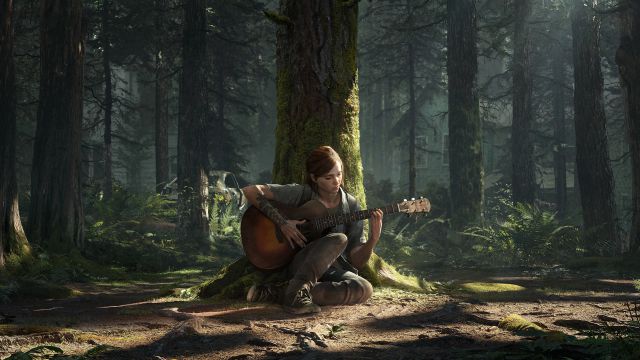 Naughty Dog’s game also manages to become the best title of the year for a sample of just under 3,000 Metacritic users.

Despite the controversy that has surrounded The Last of Us Part 2 for various reasons, it has been able to achieve not a few awards for Best Game of the Year, among which are those granted by the Golden Joystick Awards and The Game Awards. Now it has been the Metacritic users, a total of 2,800 selected, who have also selected it as the best game of 2020, something curious considering the review bombing that the Naughty Dog game did not get rid of.

The scoring continued as follows, voting with five points for the first game chosen by each participant, four for the second, and going down by one point until reaching the fifth game. Thus, The Last of Us Part 2 has been the first classified with a considerable difference, getting a total of 10,194 votes for the 2,079 of the second classified, Ghost of Tsushima.

So are the 15 games classified

In short, this is how the complete vote was:

Apple may have to remove Telegram from App Store

Per Aspera: get ready to change the future of humanity