Home Entertainment The Last Of Us Part 2 DLC: Sad Claim Has Arrived 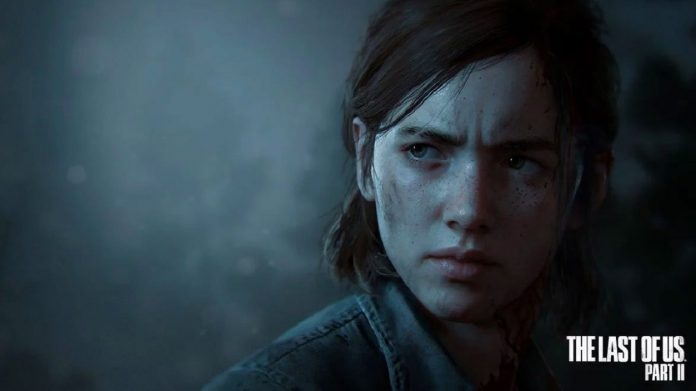 Journalist Jason Schreier, who covers the gaming industry, was the guest of a YouTube channel this week. Making striking claims about the game, Schreirer claimed that the expected DLC was shelved.

The Last of Us Part 2 DLC pack has been shelved

Journalist Jason Schreier, guest of the MinnMax program, discussing the production of The Last of Us Remake, which is currently in development; He also mentioned the highly anticipated DLC package for the second game of the series. While Schreier said in the broadcast he attended, the developer company Naughty Dog was considering making an additional package at some point; He expressed that he did not think it would come anytime soon.

The expected DLC package for The Last of Us Part 2 was shelved for a while, according to Schreier’s claims. However, the company has not completely given up on these additional packages. The journalist said that new DLCs could always be in question, and the Naughty Dog team never thought of canceling it altogether.

You can watch The MinnMax Show program below, where striking claims about The Last of Us are spoken:

Given the number of projects Naughty Dog is currently working on, it is not surprising that expansion packs to be added to the main game are shelved. The developer company previously announced that they were back on expansion packs for their games.

As a guest on the MinnMax show, Schreier also commented on a multiplayer expansion pack for Naughty Dog. In this context, he stated that a multiplayer study for the second game was approved and leaked many times. Schreier stated that the multiplayer mode is still being worked on, but this is done in the background.

On the other hand, regarding the remake of The Last of Us, Schreier said the Naughty Dog team is always working for the best. He suggested that many details will emerge for the remake in the near future.

So do you think the multiplayer mode and a new expansion pack made for The Last of Us spoil the essence of the game? You can express your thoughts below.