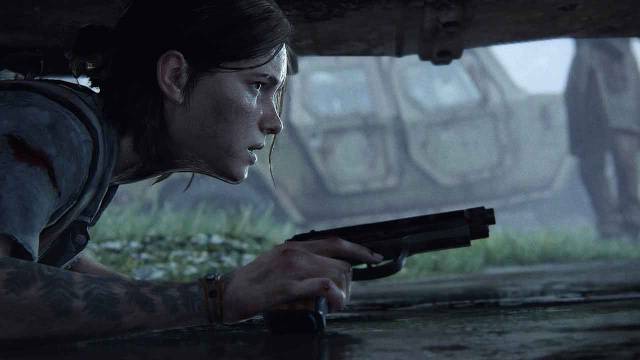 Naughty Dog’s title registers 24 nominations by the National Academy of Video Game Trade Reviewers; never has a game had so many.

The NAVGTR Awards of the National Academy of Video Game Trade Reviewers has revealed the nominees for the best video games of the year 2020 in all the categories where they seek to recognize the most remarkable of the sector. The Last of Us Part 2 is the main candidate for GOTY with 24 nominations, including the best game of the year, and thus establishes the absolute record of this North American national academy made up of professionals from different media.

Ghost of Tsushima has been just behind, with 21 nominations; While Sony, as publisher, has a total of more than 70 nominations through all its video games published in the 2020 calendar year.

The NAVGTR Awards are awards established in 2001 and given annually by more than 600 professionals and members of the video game press. It is a non-profit organization that seeks to “recognize excellence” because “developers deserve that recognition”. For this edition, which marks the entity’s twentieth anniversary, the National Academy of Video Game Trade Reviewers has had 1,200 media votes and 12,000 subscribers.

The winners, who will be announced in the near future, count among their GOTY candidates a total of six titles, which are as follows.

The presence of Genshin Impact stands out, a title that has not appeared as a nominee for GOTY in any of the main awards ceremonies; However, since the NAVGTR Awards it has been wanted to recognize the work of MiHoYo with this ambitious title under a free to play business model. It is, at the same time, a recognition for the video game industry in China.

The Last of Us Part II was considered GOTY at The Game Awards last December, the industry’s highest-profile media awards today. The game is available exclusively for PS4; can also be played on PS5 via backward compatibility.