Home Entertainment The Last of Us Part 1 The player Discovers an Incredibly Impressive... 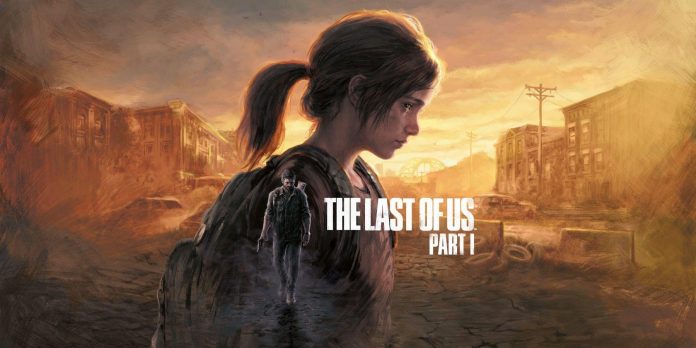 The player noticed a cruel detail in “The Last of Us, Part 1″: you can see fragments of a broken bottle stuck in the face of an enemy NPC. According to the player, earlier in the game they threw a glass bottle at the head of an enemy NPC before grabbing it and noticed an impressive detail. This is one of the many improvements of The Last of Us Part 1 compared to the original version.

Back in 2013, the original version of The Last of Us hit store shelves and digital storefronts around the world. The game has been a huge critical and financial success for developer Naughty Dog, which currently has a 95 score on Metacritic and has sold over 20 million copies as of 2019. In the spring of 2021, it turned out that a remake called The Last Of Us Part 1 is in development. before being released earlier this year. The game has also received good reviews from critics and currently has 89 points on Metacritic for PlayStation 5.

Regardless of whether the game is considered a remake or a remaster, some significant improvements have been made to it compared to the original version. The Last Of Us Part 1 noticeably improves graphics, frame rate, artificial intelligence of the enemy, sound and gameplay. In a recent post, Twitter user Rad Dad Redemption noticed a new detail when it came to the fight and pointed out the previously mentioned glass shards. The user couldn’t help but be impressed with the new detail.

Despite all the improvements, the most noticeable difference between the original version of The Last Of Us and the remake is in its graphics. Earlier this summer, Naughty Dog released sets of parallel images from The Last Of Us Part 1, which compared it to the updated edition for PlayStation 4. The character design was noticeably more detailed, in particular, Joel and Tess looked more realistic, older and worn out. Given all the work that the developers have put into these improvements, it makes sense to add something like broken glass to the face.

Since the release of The Last Of Us Part 1, fans have pointed out the additional details that Naughty Dog included in the remake. One fan, for example, noticed the Mortal Kombat Easter egg in The Last Of Us Part 1, and another discovered that you can rotate the globe if you hit it. However, gamers are noticing some of the bloodier details that the developer has put into the game, and will probably be sharing such discoveries for some time.

The remake of The Last Of Us Part 1 is already available on PS5.

10 sequels that suffered after the replacement of the main character