Home Entertainment The Last of Us, Part 1: The location of all artifacts —... 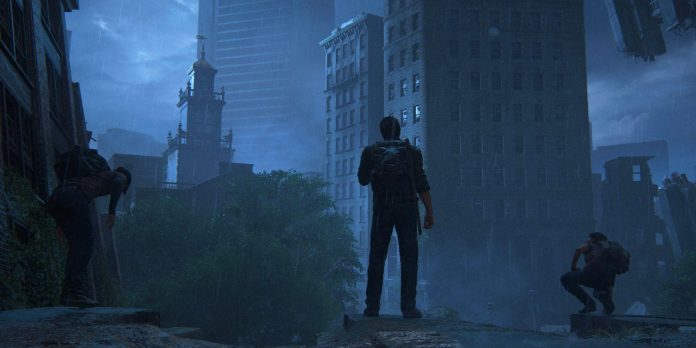 After leaving the Quarantine Zone, players will have the first opportunity to see how the world of The Last of Us Part 1 has degraded over time, and finally get rid of the military. But despite the fact that there are many dangers outside of QZ, Joel and Ellie must continue their journey.

With the opening of the world, players will be rewarded for carefully checking areas, which is worth spending time on, since resources can be depleted from time to time, and this can be the difference between life and death. Along with this, players will have more collectibles to keep an eye on. In particular, artifacts can give insight into secondary storylines, provide clues to hidden resources in the area, or even trigger a dialogue between characters when they discuss their findings.

Here players can find artifacts in the third chapter of “The Outskirts”.

After Tess returns to guide Joel and Ellie through the safe passage from QZ, the players must turn around and return to the other room. On the table next to the sofa where Joel slept, players can pick up the first of the artifacts of the Outskirts.

This map can be found on the ground to the right after descending by elevator.

As the players move towards the city center and while Tess and Ellie are talking, the players will see a car at a streetlight with several signs attached. On the ground between the car and the trash can is a leaflet that you can pick up.

Climbing the stairs to the fifth level of the Goldstone building, players will stumble upon the body of a soldier, next to which lies a notebook.

Before going deeper into the subway, players should head to the right. Next to the yellow and red chairs on the ground there will be a body where players can collect Hammers along with other supplies, and continuing to move here, you will get to the stairs and escalator. There is another body about halfway up the stairs, but there is a Firefly map next to it.

In this part of the subway, players have to be careful with the many clickers who have settled here. From the place where the players start this section, they must turn left, and there will be a set of payphones opposite them.

To the right of the phones there will be a Runner devouring the remains of the body, and a Nutcracker is patrolling nearby. Just behind the runner is a small shop where players can go around the counter to open the drawer and find this artifact, which has a code for a safe in the area.

By rolling the crate up to the truck, players can use it to climb over it. The truck is open on the other side, and here players will be able to collect melee weapons and another artifact.

When the Capitol Building is in sight, players will follow Tess and Ellie down the stairs, but before leaving the area, players must return to the left of the stairs to find a body with a note next to the ammunition for the revolver.

After Ellie picks up a flashlight from the nearest corpse, players can collect the final artifact for the area from the same body.

In total, 99 notes and artifacts can be found in The Last of Us Part 1 and The Left Behind supplement. After collecting them all, players will receive the Chronicles trophy.

The Last of Us Part 1 is available on PlayStation 5, a PC version is in development.