Home Entertainment The Last of Us Part 1 Showcases Bill’s City in a New... 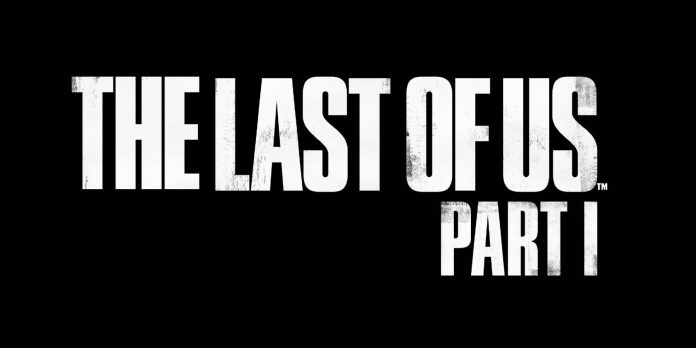 The Last of Us Part 1 is a remake of Naughty Dog’s The Last of Us, which changed the gaming industry when it was released in 2013 for the PS3. The Last of Us, Part 1, intended to be a true version of the game, free from technological limitations, is just a few days away from being released on September 2. On the eve of the release, a brand new video debuted, which features gameplay footage that fans can expect, as well as a journey through memory Lane in a very familiar setting.

As the remake approaches its release date, Naughty Dog has shared information about what has changed from a technological point of view, such as major accessibility improvements to The Last of Us Part 1, artificial intelligence improvements and graphical updates. Fans haven’t been able to get a proper look at the real-time gameplay, but the newest trailer solves that problem with a full seven minutes of Joel, Ellie and Bill in Bill’s town.

In a seven-minute video shot on PS5, Joel and Ellie follow Bill to a local school in search of a car battery. Joel seamlessly switches between his various firearms, crafted gear, and melee weapons to get rid of the infected, who have seen noticeable changes in their behavior in the Naughty Dog remake. The trailer ends with a fight with one of the intimidating Bloats, although the trio quickly dealt with it.

The scene itself is reproduced almost the same as in the 2013 version of the game, although the demo serves as an impressive technical demonstration. Since “The Last of Us, Part 2” served as a huge source of inspiration for why Naughty Dog wanted to go through with this remake, it really shows up in this trailer compared to the various comparative images of “The Last of Us, Part 1”. Molotov burns brightly until it goes out, enemies are flooded with blood when hit by explosives, and visual improvements to facial features are incredibly well done.

As mentioned earlier, these are the first shots of the upcoming remake that fans have seen in real time. The Naughty Dog remake has been roundly criticized, with fans calling it a fundraiser, and while this trailer doesn’t exactly help matters, it certainly shows how committed the team is to making this a technical miracle.

The release of The Last of Us Part 1 is scheduled for September 2, 2022 on the PS5, a PC version is also in development.

Call of Duty Modern Warfare 2 Preview: The Same, But It’s...