Home Entertainment The Last of Us: Part 1 Shouldn’t Just Stick to the Script 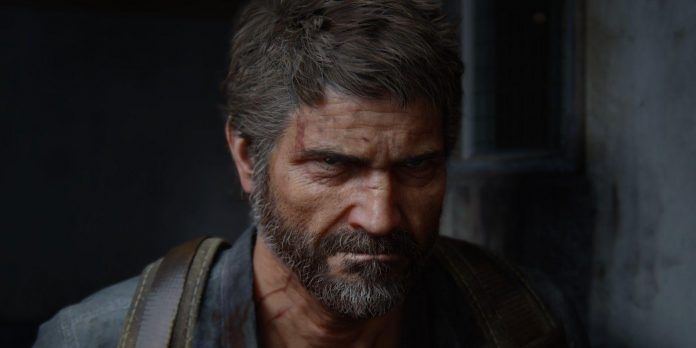 It’s a good time to be a fan of The Last of Us. In 2023, HBO will release the long-awaited TV adaptation of The Last of Us, which will tell about the journey of Joel and Ellie in search of Fireflies. This is a large-scale production with Bella Ramsey as Ellie, Pedro Pascal as Joel and Gabriel Luna as Tommy. Naughty Dog also reported that players can expect The Last of Us Part 1, a large-scale remake of the first game. As studio co-president Neil Drakmann explained at Summer Game Fest 2022, since the game was developed for PS5, Naughty Dog managed to create something closer to its ideal vision.

The last of us, Part 1, can answer the unanswered questions

The Last of Us uses ambiguity and a vague ending to heighten the impact of its story, as it forces players to make their own interpretations of events. Consequently, years later, The Last of Us is a game that is still being actively discussed, and players disagree as to whether they consider Joel a hero or a villain. The Last of Us Part 1 should preserve this ambiguity, as it is a strong point, but this does not mean that it cannot answer several burning questions.

The first part of The Last of Us could reveal a couple of secrets surrounding Tess, a character who, unfortunately, did not make it into the sequel. Players get to know her at the beginning of the game, and although she’s cute, they don’t spend too much time with her. Like Joel, she is involved in smuggling and meets him in Boston, where the couple becomes a team. Tess and Joel track down the stolen weapons when their paths cross with Marlene, which eventually leads to them agreeing to transport Ellie across the country. In the short time that players spend with her, they learn little about her history and life before meeting Joel. By answering these questions, her character can be given more depth.

The upcoming remake may also shed a little more light on Joel’s younger brother, Tommy Miller. In The Last of Us, he plays a relatively minor role, although in the sequel his screen time is greatly increased. Tommy is a former Firefly and the husband of Maria, who eventually becomes Jackson’s leader. Although Tommy and Joel love each other, they have their differences, and there have been years when they haven’t spoken to each other. Little is known about what happened at that time, except that Joel did some things for the sake of survival, which caused Tommy to be so disgusted that he turned away from his brother.

Fans of The Last of Us know that no matter how sympathetic he may be, there is no denying that Joel is sometimes a violent person, although his violence is never meaningless. The first part of The Last of Us could answer a few questions about what happened in those years and what skeletons Joel has in his closet. You can expand the characters of Tess and Tommy by including more dialogues or memories in the game, which are widely used in the second part of “One of Us”. Alternatively, as The Last of Us series likes to do, collectibles in the form of letters and notes can also provide the necessary exposure.

The last of us, Part 1, has to update the infected

With the emotional plot of The Last of Us, it’s easy to forget that at its core it’s a zombie survival horror game. In the Naughty Dog franchise, zombies are called infected, and they take different forms depending on the stage of infection with cordyceps. The types of infected found in The Last of Us include runners who still look relatively human, right down to bloats that have been infected for years and turned into monstrous venomous creatures. In “The Last of Us, Part 2”, Ellie encounters new types of infected, including the Shamblers and the terrifying Rat King, consisting of several infected.

Returning the same Infected without changes can be a bit boring for returning players, and for this reason Naughty Dog should make sure that Infected from The Last of Us Part 1 is not an exact copy of the original game. They can be upgraded by giving them new attacks, new ways to detect players, or introducing a new type of infected to keep players on their toes.