Home Entertainment The Last of Us, Part 1: Location of all artifacts — quarantine... 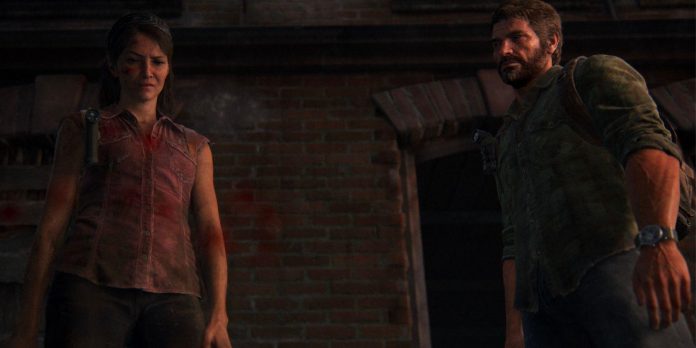 Throughout The Last of Us Part I, players will be able to collect various types of items to create context for the world. Items such as Firefly pendants are scattered around the various places Joel and Ellie travel to, indicating how far the Firefly organization has spread and how much they have lost over the years.

You can also pick up other items, such as notes left by strangers, marked up maps and notes from a long-forgotten time. These artifacts often provide a brief insight into other people’s stories, how they survived, and how the world has changed in the last two decades since the outbreak. Here players can find artifacts in the second chapter of the game, the Quarantine Zone.

These two artifacts can be found in Joel’s backpack after the players pick him up from his and Tess’ hideout. To explore the artifacts, players will need to open the menu before selecting the artifact they want to view.

A note for the brother

While Joel and Tess make their way through the spore-infested building and deal with the infected inside, Tess leads the players to a hole in the wall to leave the building. However, before that, players must turn left at the top of the stairs and open the door across the room. There will be several booths inside and a table at the back with a note.

After passing Malik on the bus to get to the next area, and before Tess talks to the person guarding the gate, players must head to the left, where there is a man behind a dilapidated cache of supplies. The artifact will be lying on the ground in front of the players.

From the previous artifact, players should see two people standing at a metal fence. To their left is a bulletin board where players can collect a wanted poster of Marlene.

Key to the warehouse

The key to the warehouse cannot be missed, as this item is needed for players to progress. The key will be thrown by one of the guards inside the building, discussing a military roundup of Firefly members. The key can be either on the guard that the player or Tess removes, and will be signaled by an audible signal indicating that the key has fallen to the ground.

When the players finally spot Robert, Joel and Tess will jump into the docks, which are patrolled by security guards. There is an artifact in the far right corner of the metal railing and bucket, but due to the large number of enemies here, it is recommended to remove them before going to the collector’s race.

From the previous artifact, players must pass by large blue shipping containers until they reach a wall with a green tarp draped over part of it. On the ground next to the smaller containers with blue wheels will be the last artifact in this chapter.

A total of 99 notes and artifacts can be found in The Last of Us Part I and The Left Behind supplement. After collecting them all, players will receive the Chronicles trophy.

The Last of Us Part I is available on PlayStation 5, a PC version is in development.

Mike Sorrentino from Jersey Shore recalls how he made a “difficult...