Home Entertainment The Last of Us, Part 1: All Optional Conversations – Bus Depot 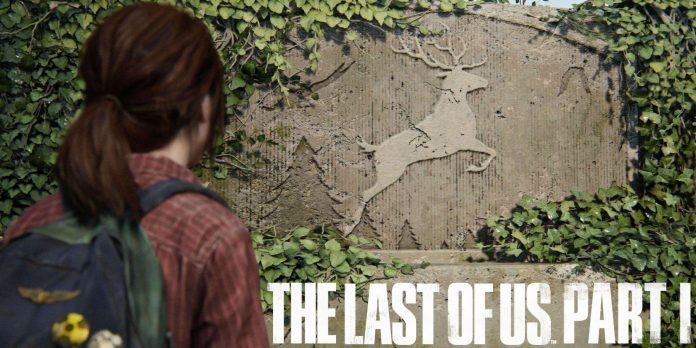 In the ninth chapter of The Last of Us Part 1, Joel and Ellie finally reach Salt Lake City. In search of Fireflies across the country, from Massachusetts to Utah, Ellie and Joel had to overcome many hardships, from Hunters to cannibals and the ubiquitous Infected. Now that their goal is clearly visible, the dream of a vaccine against cordyceps infection is finally achievable if nothing goes awry.

During this rather quiet chapter, Ellie and Joel have several opportunities to engage in optional conversations that fully unlock the potential of these characters and bring many of their arches to a satisfying conclusion. This guide will show players where to find all six optional dialogues in Salt Lake City to earn the “Getting to Know You” trophy in “One of Us, Part 1”.

At the beginning of this chapter, Joel and Ellie will be walking along a deserted highway when Joel talks to Ellie about learning to play guitar. When she doesn’t answer, look at her and follow the on-screen instructions.

Shortly after this first conversation, Joel is able to rummage in an abandoned van on the highway. After leaving, approach Ellie next to the bus billboard and she will tell Joel about her dream.

After leaving the highway and climbing onto the bus, the duo will enter the bus park. After going down the stairs, Ellie will take a seat on the bench at the cash register. Go over and tap the Triangle to check it out.

After taking Ellie to the depot and climbing the stairs after her, chase her around the building and into a room with a giraffe snacking on leaves nearby. Slowly approach it and tap the triangle to trigger this iconic “One of Us” scene.

Immediately after interacting with the giraffe, follow Ellie outside and onto the roof. Talk to her while she leans on a ledge overlooking the city.

The last optional conversation in the main story of The Last of Us Part 1 can be found after exploring the sorting area in the quarantine zone, where Joel and Ellie will discuss life after the Day of the outbreak. To move forward, head to the bus that blocks the route ahead before Ellie catches Joel’s attention; turn around to take a photo of Sarah that Joel refused at Tommy’s Dam.