Home Entertainment The Last of Us: New Videos And Images From The Filming Of... 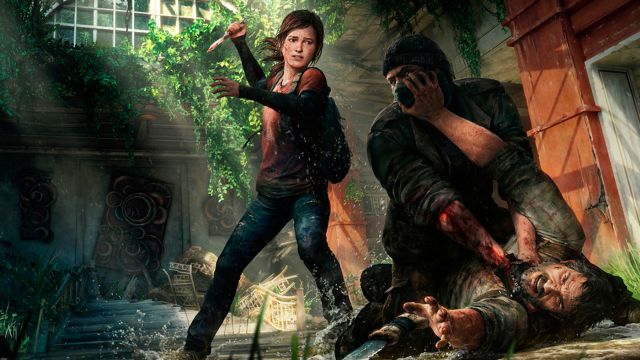 The Last of Us: The upcoming HBO series based on the famous Naughty Dog video game franchise is seen in new videos filming from Edmonton, Canada. One of the most anticipated television adaptations of recent times is the series based on the video game franchise The Last of Us, not only for what it represents for fans of Naughty Dog games, but also for the high levels of production that distills this new series for HBO, with such stars as Pedro Pascal (The Mandalorian) in the role of Joel or the young Bella Ramsey (Game of Thrones) as Ellie. And good proof of this are the new videos and photographs that arrive from the filming set where the production is taking place right now, in Edmonton, Canada.

Pedro Pascal, Bella Ramsey and Anna Torv on the set

Thus, if recently we were able to enjoy new filtered images of the series’ filming set, now new much more explicit material arrives in which we see its main stars on video, that is, Pedro Pascal and Bella Ramsey accompanied by Anna Torv, who embodies Tess. The scenes could not be more faithful to the original work, with decidedly post-apocalyptic environments with characterizations very similar to those of the video games.

Another angle from above. #TheLastofUspic.twitter.com/OVdtQq668c

Of course, the production of this new series is high-flying and both the characters and the environments have an unmistakable air to The Last of Us. Recall that among its top managers is Neil Druckman, one of the main architects of the saga in Naughty Dog. The series will feature a total of 10 episodes directed by various filmmakers; so much so, that the first of them has already been shot by Kantemir Bagalov, one of the new promises of Russian cinema.

At the moment there is no release date for the series of The Last of Us on HBO, although production is expected to end in June 2022 with a view to a premiere at the end of next year or already in 2023.

A Plague Tale: Innocence, Next Gen Version Analysis: The Magic Of...

E3 2021 Will Unveil Its Full Calendar In Early June