Home Entertainment The Last of Us: HBO series will have a new original character 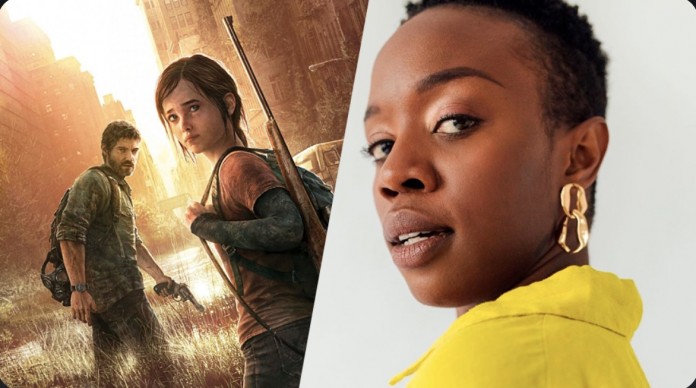 Adaptation feels closer and closer
The HBO-produced The Last of Us series is already in production. Now that filming has begun, fans have had a few glimpses of what to expect from this adaptation, thanks to some footage from the set. In addition, new information has emerged. 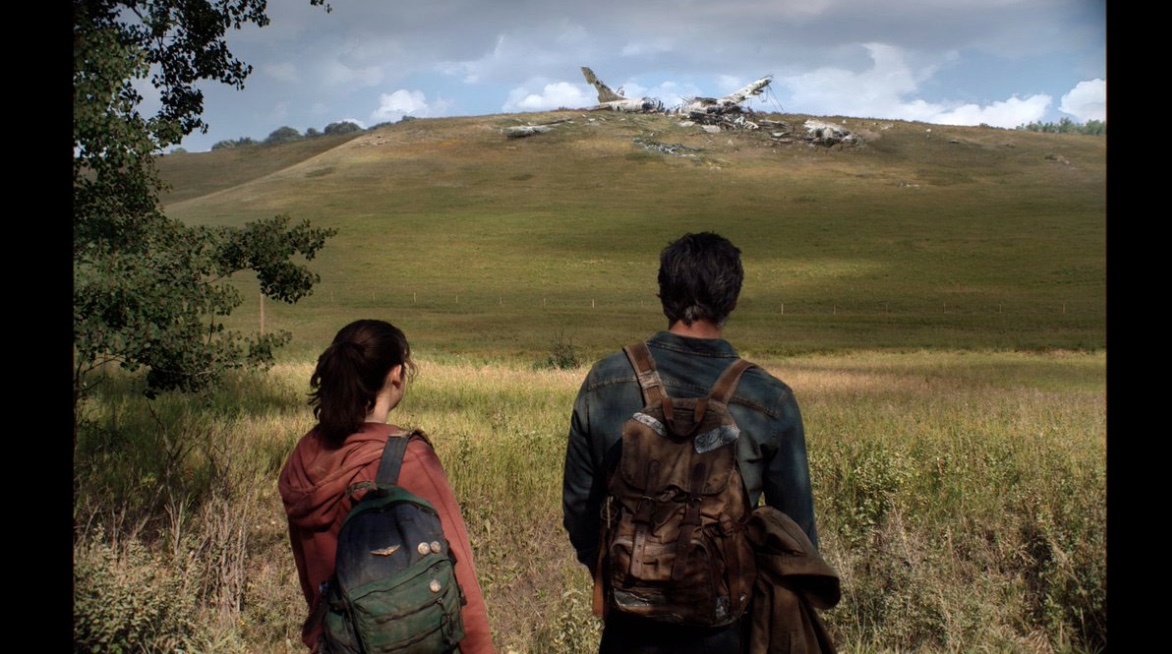 Those who have played this title will remember the characters who crossed paths with Joel and Ellie during their journey. Some like Tess, Sam, and Henry are hard to forget because of the role they played. Although we do not know if we will see everyone return for the series, it seems that a new one will be integrated into the story in this version.

According to the Twitter page, The Last of Us Updates, which shares new information and images about this series, we will have an addition to the cast. Actress Natasha Mumba will join Joel and Ellie as a new character by the name of Kim Tembo.

This is known because the actress updated the biography of her Instagram profile to include this information. In addition to indicating her nationality and profession, Mumba wrote that she will be this new character in The Last of Us series. Although we will have to wait to find out what role she will play. 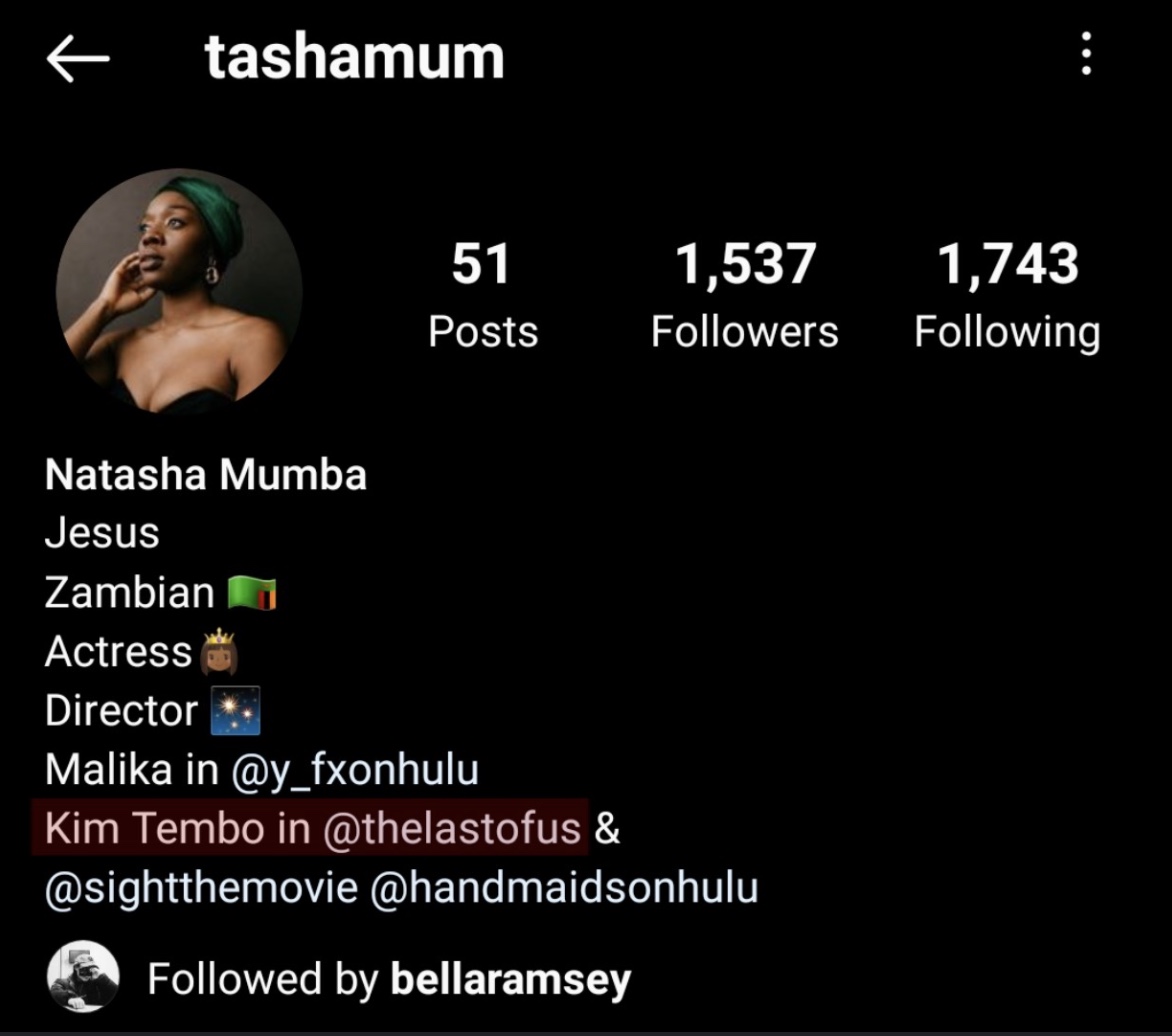 Outside of her name, we don’t have much information on Kim Tembo. In the comments of the post on Twitter, fans have begun to speculate as to who she could be. Some theories suggest that she may be a neighbor of Joel before the disaster, others think that she could be an inhabitant of the quarantine zone and some more believe that she is a member of the Fireflies.

Perhaps over time more information will be revealed, we will know exactly who Kim Tembo will be and we will see something of her relationship with our protagonists. At the moment we do not know when the series of The Last of Us will be released but it is expected to be sometime in 2022. Are you already eager to see it?