Home Entertainment The Last of Us (HBO) series: confirm how many 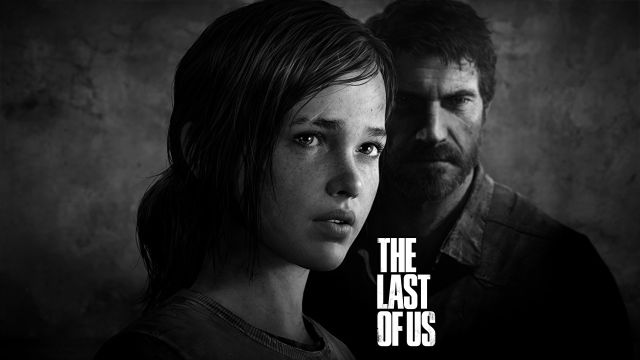 The Last of Us (HBO) series: The first season of The Last of Us television series on HBO will consist of 10 episodes, all of them written and produced by Craig Mazin. The information, confirmed by himself in the Scripnotes podcast, thus dispels one of the main doubts of the fans, who until now only knew that this production was going to be based on the original Naughty Dog video game published in 2013. The approximate duration of each episode remains unknown.

Craig Mazin, known for being the creator (showrunner) of Chernobyl, will be joined by Neil Druckmann, director of video games and now also co-president of Naughty Dog, to color and shape that script. The series does not have a release date yet, but its filming has already begun; as they have been commissioned to confirm some of its main actors and actresses in social media posts.

The announcement of the The Last of Us series by Sony Interactive Entertainment confirms the Japanese company’s commitment to converting some of its largest licenses into media franchises. Jeff Frost, president of Sony Pictures Television Studios, celebrated last November what may be the beginning of a large-scale expansion plan. In fact, we know that they have a Ghost of Tsushima movie with John Wick as director in their plans, aside from the Uncharted movie starring Tom Holland. As far as we know, Sony Pictures is preparing seven series and three movies based on PlayStation video games.