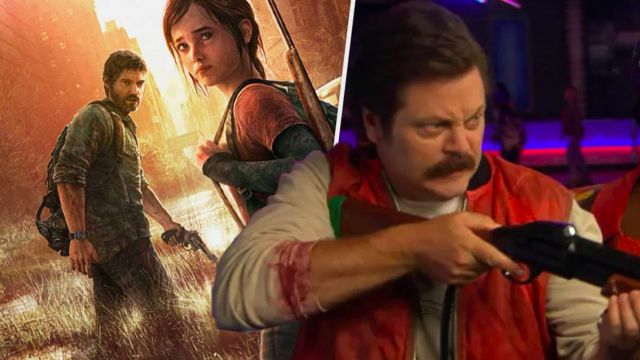 The Last of Us: The HBO adaptation of The Last of Us adds a new actor to its cast: the beloved Nick Offerman of Park & ​​Recreations, whose role is anyone’s guess. The actor Murray Bartlett, part of the cast of the series The Last of Us for HBO, has made a small slip in an interview for The Guardian in which he has affirmed that many of his scenes have been with Nick Offerman (whom we will always remember like the iconic Ron Swanson from Parks and Recreations). Bartlett just wanted to show his admiration for Offerman and see how “fabulous” it has been to be able to work with him, but in doing so he has foiled his surprise appearance. Now the question is, who will the actor play?

(Spoilers warning) The answer is not simple, because to tell the truth, the character of Bartlett in the series is Frank and he was not even alive in the video games. In the first The Last of Us we only knew of his existence through the sullen and extravagant Bill, with whom he maintained a curious relationship through messages and graffiti. Offerman would be a great Bill and it is logical to think of that character after Bartlett’s statements, but the role of Bill has already been awarded to Con O’Neill. Then? It seems one of the points in which the series will expand the history of the game, so we just have to wait. Maybe it’s a third character related to Bill and Frank.

All compliments for the series and its script

On the series (these days of filming in Canada, as you can see in the photos), Murray Bartlett has also spoken in The Guardian and again he has done it to get rid of praise. “The scripts that they have written (Neil Druckmann —co-director of Naughty Dog— and Craig Mazin —Chernobyl—) blew my mind. It will be an epic series, but at the same time wonderfully human and intimate.” Of course, with words like this, we cannot be more eager for production to end and HBO to confirm its release date, because we still do not know if the clickers will reach our screens at the end of 2022 or in the middle of 2023.

Apex Legends Players Want to get a Buff for Newcastle due...