Home Entertainment The Last of Us: First Images of The Filming Set of The... 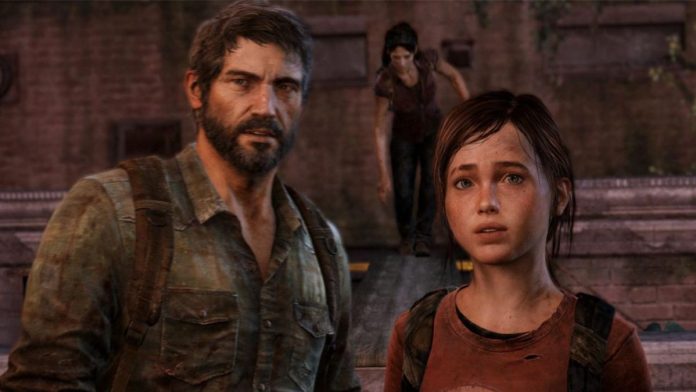 The Last of Us: The first four images of the filming of the series give a glimpse of the environment of the first and unforgettable scene of the original installment.One of the most anticipated video game-related television productions of the coming months is already underway. It was last July when filming began for The Last of Us, which will premiere soon on HBO, in the Canadian town of Calgary, where Pedro Pascal, Bella Ramsey, and the rest of the cast traveled, and although there is still a lot left To discover it, at least we can see the first images of its filming set. It has been on the Canadian country’s news portal, CTV News, where they have been shared, and which reveal at least a small part of what this production will be.

Everything indicates that these images correspond to the first minutes of the game -the series will be based on the first installment-, a few minutes, without going into spoilers, which are important to begin to know Joel, the character that Pascal will play. An image previously published by the actor, aboard a car with other characters, evidence that we will witness that scene that we cannot tell much more about so as not to gut the game well, or the television series.

The first game will be the chosen scenario

As we said before, the series will narrate the events that occurred during the first game, a huge success at the time of its launch in the last throes of PlayStation 3. Of course, as confirmed by those responsible – among whom is Neil Druckmann, co-director of the game-, certain licenses will be taken, or rather, they will expand the story.

“We have talked for a long time that the first season of The Last of Us will correspond to the first game,” Druckmann told IGN at the time. “Superficial things like a character having to wear the same shirt? It could be, or not, that is the least important for us, less than managing to convey who these characters are, and the journey they take. It’s funny to see my video game dialogue in an HBO script. And sometimes they deviate and achieve a better effect, because we are dealing with a different medium ”.

Meanwhile, an approximate release date is still unknown, so we still have to wait a few months, in which a first trailer should be.

League of Legends: Wild Rift How to download on mobile

Tales of Luminaria is Announced for iOS and Android!