Home Entertainment “The Last Of Us”: Covers of Gamer’s Acoustic Guitar Went Viral on... 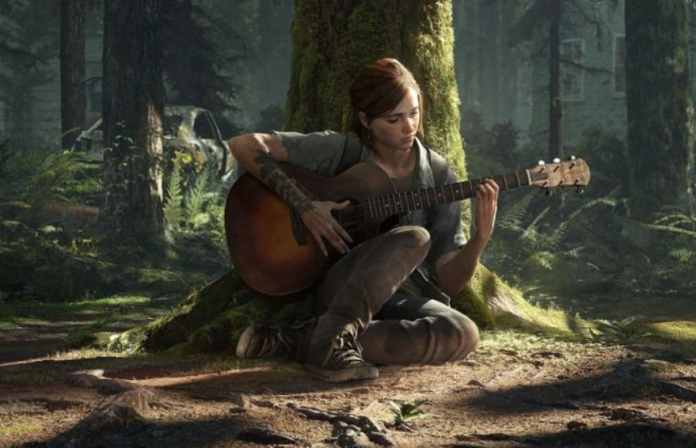 The player went viral on TikTok after sharing a series of covers he played in The Last Of Us Part II.

In an adventure game released on PS4 in 2020, the main characters Ellie and Joel learn to play acoustic guitar, trying to get closer to each other. One feature allows users to play real sheet music and songs on Ellie’s instrument.

As reported by Guitar.COM , one of the fans of Last Of Us has gained millions of views on TikTok by posting in-game covers of songs by artists such as Metallica and Red Hot Chili Peppers in a profile called “@elliemillersolos”.

Their performance of the 2000 RHCP single “Californication” (from the 1999 album of the same name) at the time of writing this article has gained more than 3.3 million listens and 311.6 thousand “likes” on the platform.

At the same time, the version of this classic Metallica track “Nothing Else Matters” (1992) has currently gained 2.6 million views and 265.4 thousand likes. In addition, @elliemillersolos did a cover of Johnny Cash’s version of “Hurt” and the original soundtrack to “One of Us”.

Subscribers continue to request their favorite songs in the comments section, so you can expect new downloads soon. In the meantime, watch a few videos below.

♬ The Last of Us – Gustavo Santaolalla

♬ The Last of Us – Gustavo Santaolalla

To play guitar in The Last Of Us Part II, users need to swipe across the controller’s touchpad and select notes using the L1 and R1 buttons — a skill that probably took some time to master @elliemillersolos. .

Back in 2020, Taylor Guitars released two officially licensed acoustic models, timed to coincide with the release of The Last Of Us Part II. The 314CE and GS Mini tools were developed together with the game’s developer, Naughty Dog.

This summer, The Last Of Us Part II reached an impressive 10 million total sales.

In a brilliant review of the game with five stars , NME wrote: “It’s a brutal thrilling ride that’s not for the faint of heart, but the gratuitous, guttural depth of its violence doesn’t exist without a reason. Agonizing battles and intense atmosphere make the gameplay exciting.

“Nevertheless, dissonance serves a higher moral, told with heartbreaking humanity by a group of complex but charming characters who are all burdened with the consequences of an unimaginable tragedy.”

Two new projects of TheLast Of Us franchise were discussed live at this year’s Summer Game Fest. One of them was a remake of the original for the PS5, which was released in September, with a PC port that is in development and will appear later.