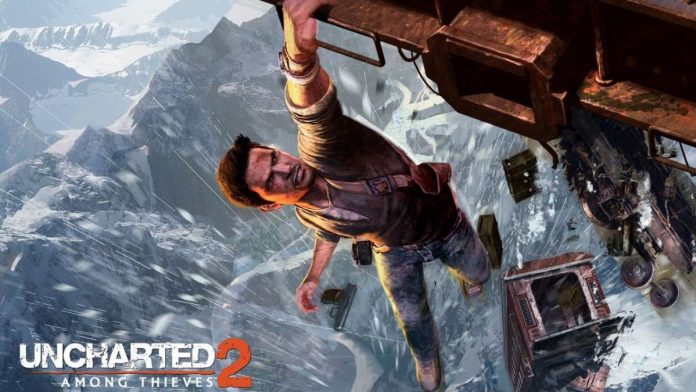 Bruce Straley responds to a message from Geoff Keighley on Twitter where the latter celebrated new iterations of sagas stretched over time.

Bruce Straley, one of the most responsible for works like Uncharted 2, The Last of Us or Uncharted 4 in his almost two decades at Naughty Dog, hopes that the AAA video game industry will give way to more innovation and ideas than what we are seeing recently. . The former director of the North American company has responded to Geoff Keighley – promoter of The Game Awards – on Twitter after he was excited about the announcement of new Indiana Jones, James Bond 007 and Star Wars games by Ubisoft Massive.

Before Keighley’s consultation with the followers, where he asks them what is the collaboration between a license and a study that they would like to see in the future, the veteran’s answer is very clear: “None”, he begins by sentencing. “We need all that talent and all that money to focus on creating new content, new IPs, and innovating in the AAA arena, Geoff,” he adds.

Where should AAA project production go?

Keighley’s answer makes both ideas agree, as he is confident that we can also have “great innovation within licensed worlds.” Soon we will know the genres of both that new Star Wars title by Ubisoft and the new Indiana Jones of MachineGames and 007 of IO Interactive, authors of Hitman.

Last December 2019 we were able to chat with Bruce Straley on the occasion of the Fun & Serious Game Festival. The creative, already away from Naughty Dog, explained to MeriStation what his wishes are for an eventual Uncharted 5 if it takes place in the future. After eighteen years with the Californian company, Straley was looking forward to new ideas and showed some exhaustion with the classic formula, both in its execution and its result. “During development, games are just snapshots of what the industry expects and what the studio in charge wants,” he reflected.

In the future we will know what he has in hand now that he faces new professional purposes.