Home Entertainment The Last Kingdom season 5: after the end of the series, a... 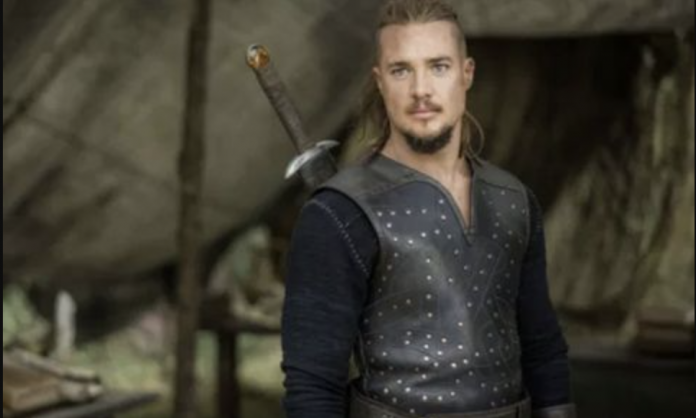 The release date of season 5 of The Last Kingdom is not yet known, but we already know that the last episode will not mark the end of the series. Alexander Dreymon (Uhtred from Bebbanburg) broke the news, Netflix has finally ordered a movie to expand the story and the universe.

Season 5 of The Last Kingdom will be the last …

In April 2021, Netflix announced a sad news: season 5 of The Last Kingdom – whose filming is finished, will be the last of the series. A news that had logically disappointed and worried the fans, especially since there are still two books to adapt, and which had therefore forced Jon East – the director, to come and reassure everyone about the coming end.

“This last part was monstrous [to shoot]. It eclipsed everything I had been able to achieve on this excellent series since 2016 in terms of complexity and scale, he explained on Twitter. This last season will take end in an EPIC way! Thank you to this talented team who worked tirelessly to make it happen. ” Something to blow the fans away and promise us great things.

… but a film will be released afterwards

Also, it is an understatement to say that the announcement of Alexander Dreymon (Uhtred of Bebbanburg) made this weekend at London MCM Comic-Con surprised the public. Indeed, the actor simply declared that Netflix and the producers had recently come to an agreement to extend the story and this universe a little more through … a film.

“I am so grateful to our fans. They have been incredibly loyal to The Last Kingdom and with their support, the team will be able to come together for one last round,” he said. For his part, Nigel Merchant (producer) said that the next 10 episodes of season 5 “will perfectly conclude the series”, but that the idea of ​​this film was simply born from an implacable observation: “there is always more stories to tell “. Translation ? The upcoming film will be primarily thought of as a bonus and not an improvement on the already shot ending.

For now, no details are known about this project. Since season 5 will not be released until the start of 2022, the team logically prefers to keep the mystery about the fate of certain characters and the direction of the story. All we know today is that this film will be titled Seven Kings Must Die – which is slightly similar to Sword of Kings, the title of volume 12 still not adapted. , that it will be directed by Ed Bazalgette and written by Martha Hillier. Finally, filming should begin during the first part of the year 2022 in Budapest.

Five seasons and a movie for The Last Kingdom, there’s news make it smile!

Tower Of Fantasy: How to Get the Voyager Engine