The Last Duel: Filmmaker Ridley Scott’s most recent film, The Last Duel, was well received by critics, maintaining an 85% approval rating on Rotten Tomatoes. Even among fans, the film proved to be a hit, with 81% approval. Despite this, its box office was much lower than expected for a film of this size.

With a budget of approximately $100 million, the film had a turnover of less than $30 million. Despite the publicity campaign made by Disney (owner of 20th Century Studios) and the great cast, few people went to theaters and, according to the filmmaker, the blame for this is the lack of interest of the current generation.

“Disney did a fantastic job with the promotion campaign [for the film],” said Scott. “The bosses loved the movie because I was worried it wasn’t for them. I think it comes down to — what we have today [is] the audience that grew up on these damn cell phones. Millennials [who] never want to learn anything unless you say it on your cell phone. This is a general scam, but I think we’re dealing with it right now with Facebook. This is a misunderstanding that happened where the wrong kind of trust was given to this last generation, I think.”

Scott went on to explain that even with low audience interest, he doesn’t regret making the film.

“That’s the call you make,” said the director. “That was Fox’s decision. We all thought it was an amazing script. And we did. You can’t win all the time. I never regretted any movie I made. Nothing. I learned from the beginning to be your own critic. The only thing you really should have an opinion about is what you’ve just done. Go ahead. Make sure you’re happy. And don’t look back.” 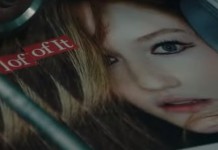 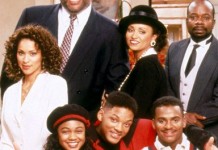 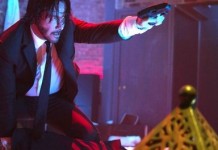 Pokémon Shiny Diamond And Shimmering Pearl: All Pokémon Exclusive To Each...