Home News The last 24 hours in bitcoin and cryptocurrencies 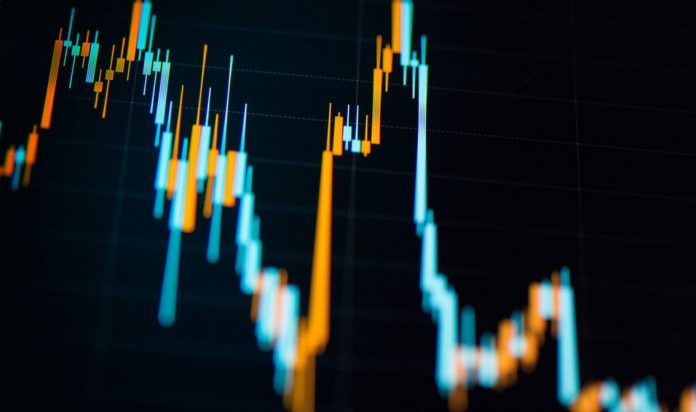 Another ETF Application Filed in Bitcoin Testing Over 50,000

New York Digital Investment Group applied to SEC for ETF. According to the form, Morgan Stanley will be featured as an authorized exhibitor. There are countless applications at the SEC to date. For the 2021 applications, no approval or rejection has been made yet.

Microstrategy said in a statement that it plans to offer a total convertible senior bill of $ 600 million. He said that he expects to offer the first buyers of the bonds the option to buy an additional $ 90 million, bringing the total potential to $ 690 million.

The internet cafe, which hit the bottleneck, avoided closing its shutters by mining Ethereum. When the cafe in Vietnam got into trouble due to restrictions, it changed its business model and started mining. The profit obtained in the changing model was ahead of the cafe.

BTCUSD spends the day gaining 3.60%. After testing over 50,000, the market share of the crypto currency, which withdrew a little, recovered to 63%, there was an upward movement again. If the Bitcoin, which the buyers maintain, can be kept above 50,000, upward attacks may occur. In this case, it can gain momentum up to the level of 54,100. In the next period, 57.500 and 59.280 resistances can be considered. Below, it is beneficial to follow the trend support as a priority. The recovery that may come from trend support can be considered as buying opportunity. However, attention should be paid to the fact that a break in support may deepen the selling pressure.

Recovering from trend support, ETHUSD is trying to hold above the 1800 level. If the resistance is broken, the 1836, 1880 and 1960 levels can be observed in close range. Below, support for 1750 remains important. It is beneficial to carefully monitor the specified area in case of sagging. While the trend support may create a buying opportunity, a possible downward breakdown may bring support for 1770 in the first place and 1665 afterwards.

XLMUSD, which continues to retreat after its historic peak 0.606, which it saw on February 13, is currently finding buyers at 0.466 levels. In order for XLM, which is below 9 MA, to rise again, it must first break the resistance zone at 0.474 voluminously. The next target could be 0.534 levels. . Otherwise, it may be important to hold on to 0.459 support. Breaking this support could mean XLM retreat to 0.432 levels.