Home Crypto The Last 24 Hours Have Passed With The Rise Of These Two... 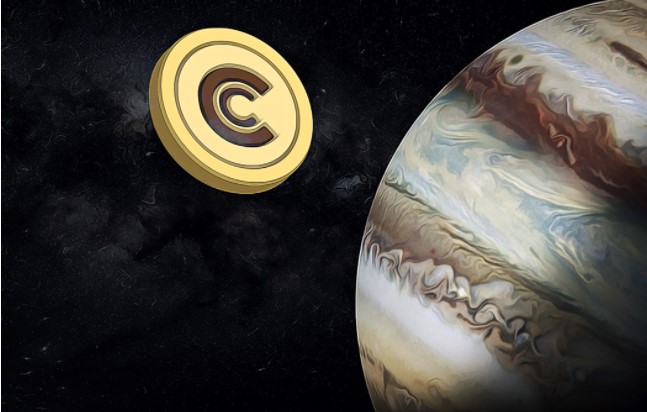 Shiba Inu and Polygon have increased by more than 20% in the last 24 hours following significant developments. These two altcoins, which are among the biggest winners of the day, surpassed many cryptocurrencies traded in the green zone.

Polygon (MATIC), the popular ETH Layer 2 solution, reached an all-time high, touching $2.70 during the day. The altcoin built bullish momentum ahead of Uniswap’s decision to choose the Polygon network. The implementation of Uniswap v3 significantly increased the price of UNI as well as MATIC. MATIC price is trading at $2.60 as of the writing of this article.

UNI, the local asset of leading decentralized exchange Uniswap, managed to reach $17 levels, up over 12%. UNI is currently maintaining its course at $16 levels.

SHIB Gains Up Momentum After Developments

The phenomenon altcoin was recently listed by CoinJar, Australia’s oldest crypto exchange. Apart from that, the whales started accumulating more SHIB. On-chain metrics have turned green again for the altcoin. A few days ago, an Ethereum whale bought around 4 trillion SHIB tokens during the crash. The SHIB team’s work on P2E games has brought activity to the entity. Experts’ prediction about the Shiba Inu was drawn on positive pictures.

Famous Millionaire Draws Attention to These Altcoins: I Will Increase Investment!