Home Crypto The largest purchase of 5000 whales from SHIB and 7 altcoins! 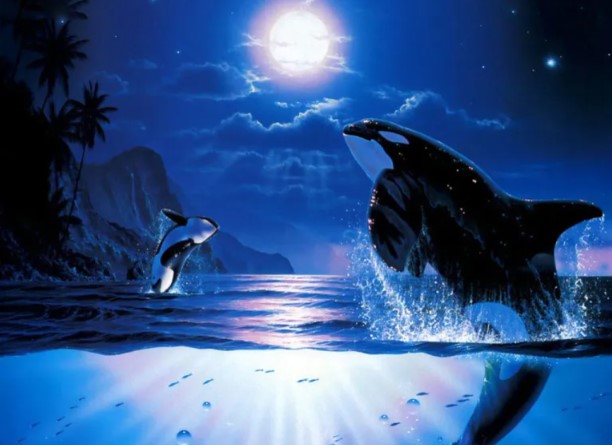 The whales bought a large amount of SHIB

The Ethereum (ETH) whale has started actively accumulating one of the most popular meme coins. In the midst of this accumulation process, more than 219.33 billion Shiba Inu tokens (SHIB) were destroyed. Keith bought SHIB for $5.45 million. According to the data provided by WhaleStats, the whale marked “BlueWhale0073” received a total of 219.33 billion SHIB as a result of a large transaction. This is equivalent to $5.45 million.

As we reported on Somanews, shiba inu has been attracting a lot of attention from the leading ETH whales since its inclusion in the Robinhood list on April 12, 2022. The backlog seems to be getting more aggressive, as the Shiba Inu team recently launched the official “SHIB Burn Portal” on ShibaSwap.com . This portal aims to reduce its huge amount in circulation, while rewarding users with passive income in the form of Ryoshi tokens.

The recently introduced portal attracted a lot of attention: more than 15 billion SHIB tokens were withdrawn from circulation in less than 72 hours. In addition, Shiba Inu seems to be maintaining its position as the most held coin in dollar terms among the 5,000 largest ETH whales since last week. According to WhaleStats, these leading whales currently hold $1.45 billion worth of shiba inu in their wallets. In addition, whales also receive FTX, BEST, MATIC, OKB, LINK, MANA and CHSB tokens.

Big News from Decentraland and SAND: Partnership and Big Investment!