Home Celebrity The large sum of money they invest in BTS 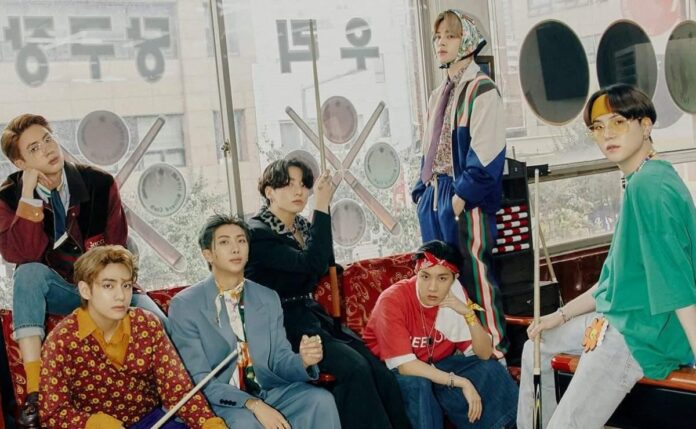 ARMY is one of the biggest and most popular fandoms in the K-pop industry, BTS fans are considered the biggest spenders on their idols’ official merchandise and items.

BTS is one of the exponents of the musical phenomenon from South Korea, their music and projects were positioned within the best places on the popularity charts, they captured the world’s attention for their style and sympathy.

The success of Beyond The Scene is largely due to its fans, through social networks, they promoted the band led by RM and more Internet users were interested in singers and rappers.

The impact of ARMY is global, thanks to their dedication and determination, they earned the title of the fandom that spends the most money, the purchases of the followers represented a huge source of income for the stars.

ARMY, THE FORCE OF THE K-POP BTS GROUP

South Korean media reports assured that ARMY is the fandom that spends the most money, each fan of the Big Hit Entertainment group spent an average of 545 dollars on official articles and 541 dollars on tickets for online concerts.

In addition, they recorded individual purchases of $ 336 per album. The statistics allowed us to know a little more about ARMY’s habits, it is believed that each person in the fandom has at least 15 original albums and acquired 5 tickets for shows.

The worldwide Bangtan Boys fandom could shell out more than $ 1,000 a year in merch and performances, which would represent 20,042 Mexican pesos, a huge figure considering the number of people who joined the ‘Dynamite’ interpreters’ fan club.

ARMY’s strength is not limited to economics, BTS’s fandom is one of the most organized within the music industry, in each comeback they supported the idols with reproductions of the MV and on music platforms.

Kim Kardashian is having a blast on the rink with her...