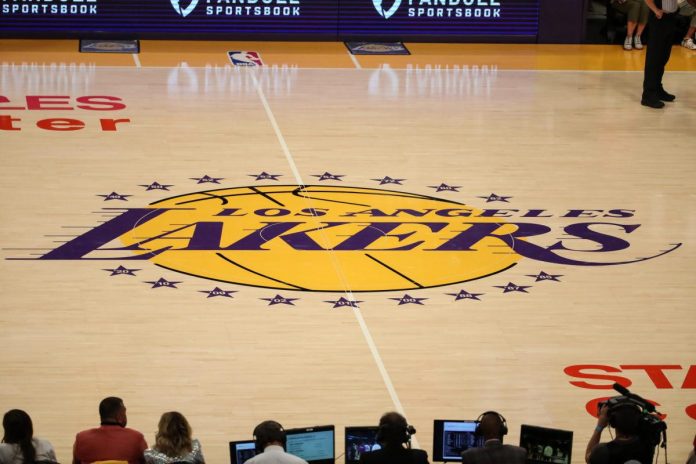 The era of Darwin Ham officially began on the Lakers’ ground.

Earlier this offseason, the legendary NBA franchise fired Frank Vogel. It took the Western Conference organization only a few weeks to find a replacement for him.

The Lakers officially announced Friday that they have hired Darwin Ham as their next head coach.

“When someone starts their NBA coaching career at the G-League level and goes all the way playing an integral role on the front bench of an NBA championship team, it really speaks to a certain strength of character. Our players and fans will immediately identify with Darwin’s serious and hard—working approach, which we feel will bring toughness and competitive edge to everything we do,” Lakers general manager Rob Pelinka said via Lakers.com . “If we add to this Darwin’s fine understanding of in-game strategy and deep knowledge of the game of basketball, we get the perfect coach for the next chapter in the history of the Lakers. It is a great honor and pride for us to appoint Darwin Ham as our new head coach.”

Here is the official statement of the team:

Ham has championship experience. He was a player for the Detroit Pistons when they won the 2004 NBA Finals. Later, as an assistant coach, Ham helped the Milwaukee Bucks win the title in 2021.

The Lakers are hoping to bounce back from a poor 2021-22 season in which they finished 11th in the Western Conference with a 33-49 record.

Fabio Carvalho has rejected the call of the Portuguese national under–21...