Netflix finally set the release date for the 3rd and final season of The Kominsky Method (The Kominsky Method, in the original). The production will end its journey on May 28, a Friday, but without the participation of Alan Arkin. The actor had announced his departure from the cast even before the coronavirus pandemic.

Thus, the last six episodes of the series will only feature Sandy Kominsky (played by Michael Douglas). It is not yet known exactly how the embezzlement will be addressed in the narrative, but because of the character’s story, it is possible that everything is tied in a satisfactory way.

The character Norman Newlander first appeared in the series when he was mourning the loss of his wife. However, this dramatic arc is completed at the end of season 2, when he is reunited with a great love from the past.

The Kominsky Method: what the third season of the series has in store for the public

According to the official description of the series, released by streaming, Sandy Kominsky will feel somewhat lonely at first, growing older without the company of his longtime friend.

However, with the arrival of Roz Volander (played by Kathleen Turner), Sandy’s ex-wife, everything gets even more complicated. Somehow, the episodes are expected to explore their stormy relationship, especially when Mindy (Sarah Baker) and her boyfriend Martin (Paul Reiser) emerge.

The 3rd season of The Kominsky Method premieres in May on Netflix. 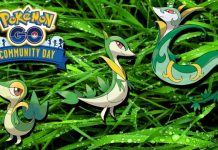 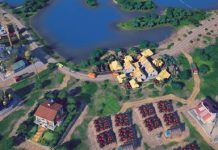 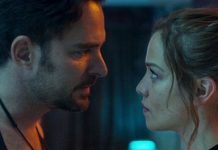